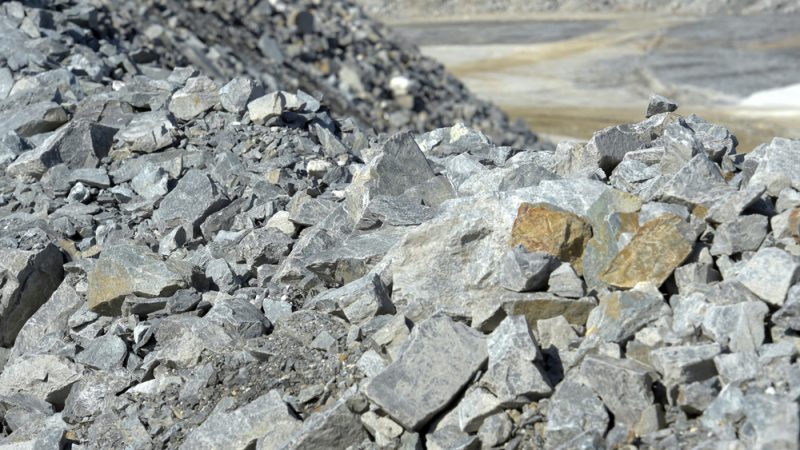 As this appears to be the largest lithium discovery in Europe, the area could trigger a European lithium rush. [Shutterstock/Steve Morfi]

About nine million tons of lithium were found deep down in a bog that is the size of 300 hundred soccer fields near the town of Kokkola on the west coast of Finland. The drillings suggest there could be more to come.

As this appears to be the largest lithium discovery in Europe, the area could trigger a European lithium rush. The nine million tons already dug up would allow the mine to run for thirteen years and keep five million electric cars running.

In September, the European Commission estimated that during this decade the demand for lithium in the EU would grow 18-fold, while Deutsche Bank said the price of the mineral would at least triple during the same period.

For the time being, lithium is an essential material in cell phones, electric cars and solar panels.

In Europe, Austria, Portugal, Spain and Serbia have also made large lithium discoveries. In Finland, however, Finnish company Keliber is currently raising capital and planning to start mining by 2024, according to reports by the Finnish Broadcasting Company and other media

Using its own lithium resources might be a windfall for the European mining industry and could also impact the wider economy. If mining is done properly, mining in Europe would also have a positive impact on the environment, as it would involve less shipping from afar.