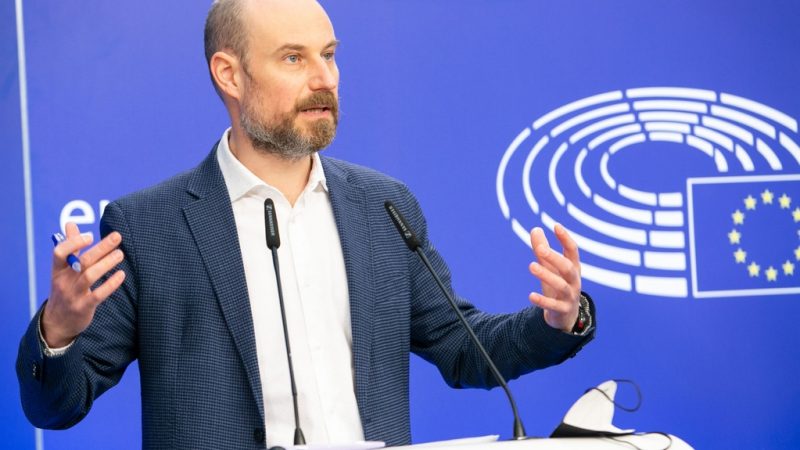 The European Parliament adopted on Thursday the report of MEP Vladimir Bilčík on Serbia’s progress towards EU accession, seeing 538 MEPs voting in favour of the report, 69 voting against, and 79 abstaining.

In the report based on the European Commission’s report on Serbia, Belgrade is asked to deliver “convincing results” in important areas such as the judiciary, freedom of expression, and the fight against corruption and organised crime.

The report called on the European Commission to change its way of reporting in order to take into account any regression and to send a clear message to the countries in the region which are in the accession process, including Serbia.

It also noted that the normalisation of relations is “a priority and a requirement for EU accession” for both Serbia and Kosovo.

During the European Parliament debate, Enlargement Commissioner Oliver Varhelyi stated that Serbia should speed up and strengthen the reforms required for EU membership, underscoring that the entire process of accession could only be accelerated if the key amendments, set in the new enlargement methodology regarding the upholding of the rule of law and basic freedoms, are carried out first.

Varhelyi reiterated that the new enlargement methodology, which places emphasis on the rule of law and basic freedoms, was the key element for the stability of the entire Western Balkans.