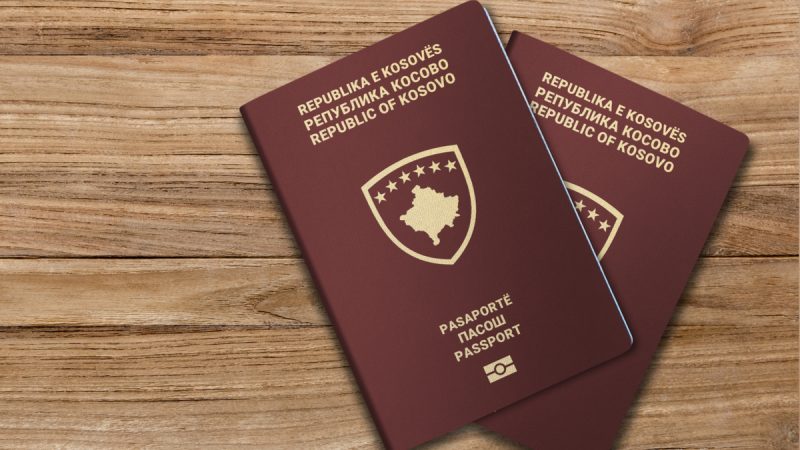 The European Parliament has called on the European Council “to approve visa liberalisation for Kosovo without further delay.” [Shutterstock / shatnawi]

The European Parliament has called on the European Council “to approve visa liberalisation for Kosovo without further delay.”

On Wednesday, the Parliament endorsed a report on the fight against organised crime in the Western Balkans, urging regional leaders to focus their efforts on reforms that will strengthen the rule of law.

The report concluded that “fighting organised crime and EU integration are mutually reinforcing processes. Therefore, the EU should accelerate the integration process with the Western Balkans.”

In this framework, MEPs said that since isolation contributes to crime, the Council should approve visa liberalisation for Kosovo as soon as possible.

In 2018, the European Commission confirmed that Kosovo had met all benchmarks for visa liberalisation, yet France and the Netherlands have been adamant about Kosovo not yet being ready for liberalisation, halting any advancement of the process.

The report also argues that there is a “[l]ack of genuine political will in fighting organised crime,” mentioning that several high-level politicians across the region have ties to organised crime groups.

Finally, MEPs called for former Yugoslav archives to be opened so that “links between organised crime, politics and businesses existed before the break-up of Yugoslavia” could be exposed,  condemning the lack of political will by the relevant authorities in this regard.