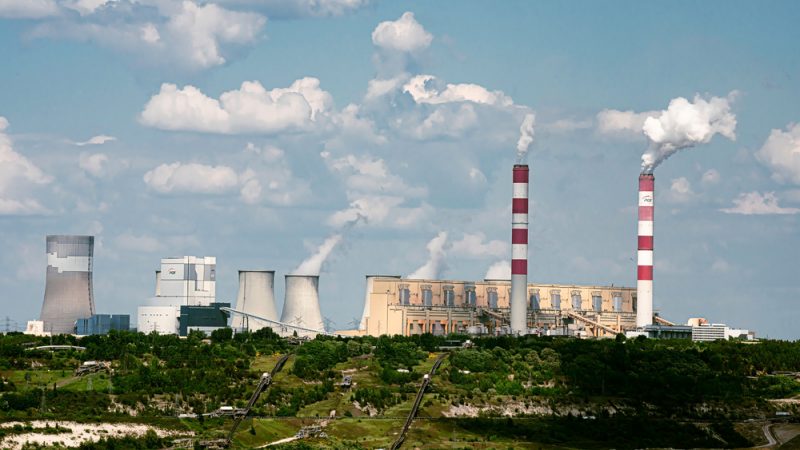 The company also announced that it will end the exploitation of lignite deposits. [Shutterstock/Damian Lugowski]

Polish Energy Group (PGE), a state-owned public power company and the largest power producing company in Poland, has announced the dates it will be shutting down subsequent blocks of the coal power plant in Belchatow, Europe’s biggest coal-fired power plant.

The company also announced that it will end the exploitation of lignite deposits.

The published plan includes the dates of decommissioning the power units of the Belchatow power plant. Data from the state assets ministry shows that it will gradually decommission the power plants from 2030 to 2036.

The current exploitation of the fields in the Belchatow and Szczercow fields will end in 2026 and 2038. As stated in the press release, the decisions published in the Just Transition Plan will be possible to implement assuming the receipt of EU support.

PGE Group’s management board has assured that it is aware of the decision’s social and economic consequences. (Martyna Kompała | EURACTIV.pl)