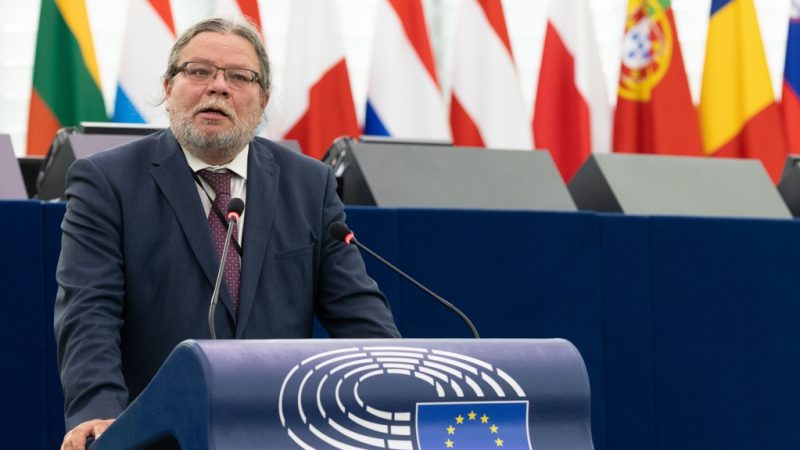 As the EU’s Strategic Compass aims for quicker, more effective and more flexible EU foreign policy, according to Czech MEP Alexandr Vondra (ECR), it de facto calls for a qualified majority voting system in the Council of Ministers.

“This demand is absolutely unacceptable. If the implementation of Strategic Compass is based on such a change, I am worried that ambitions of the document will never be fulfilled,” said Vondra, who is a vice-chairman of Czech Civic Democrats (ODS),  EURACTIV.cz reported.

MEP Markéta Gregorová (Greens/EFA) from the Czech Pirates, a party expected to form the future Czech coalition government with Civic Democrats, agreed that the document “leaves out the fact that security and defence are still heavily guarded by national states”.

However, unlike Vondra, Gregorová expressed support for the proposal.

“Regarding specific threats, such as Russia and China, the EU obviously does not want to upset anyone,” Vondra said, criticising the EU’s dual approach to these two actors. He emphasised that China is currently considered both a dangerous rival and an important partner.

CEVRO Institute analyst Martina Heranová is sceptical towards the EU’s ambitions as well. “We cannot measure ourselves against crucial actors competing in the new multipolar system, such as the US, China or Russia. Experience from the past years is clear. In the long term, the EU is not able to solve security crises, not even in its closest neighbour,” Heranová said.