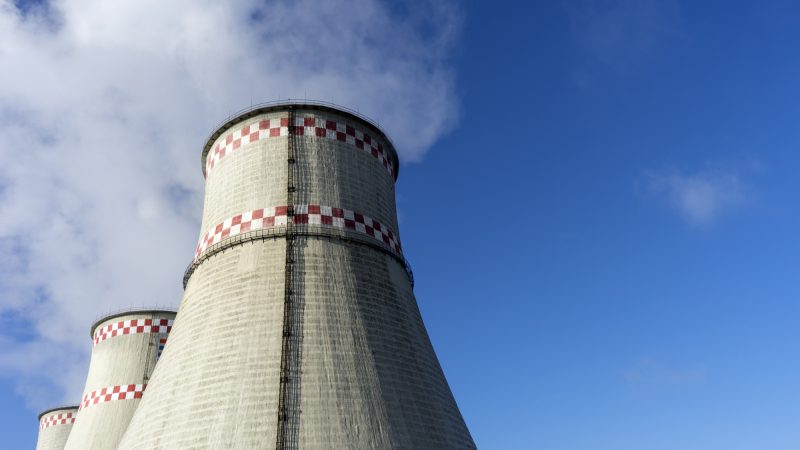 The leaked European Commission proposal on Sustainable Finance Taxonomy is worrying and infuriating for industries and businesses in Finland and across the Nordics.

According to the energy industry, such categorisation would have indirect and significant consequences on the sector since only wind and solar would be eligible for financing. As investing in nuclear and hydro would thus be riskier, investors are more likely to avoid including them in their investment portfolios.

Equally worrying for the energy industry is public financing.

Were the taxonomy proposal to be adopted, it will be incorporated into other related legislation such as the state aid rules, making it more difficult or even impossible for governments to finance activities which are not “taxonomy-aligned”, such as emissions-free hydrogen and nuclear energy.

This would also endanger the credit ratings of companies since agencies may consider non-compliance to sustainability metrics to be risky.

The final proposal is expected to be published in the coming weeks.