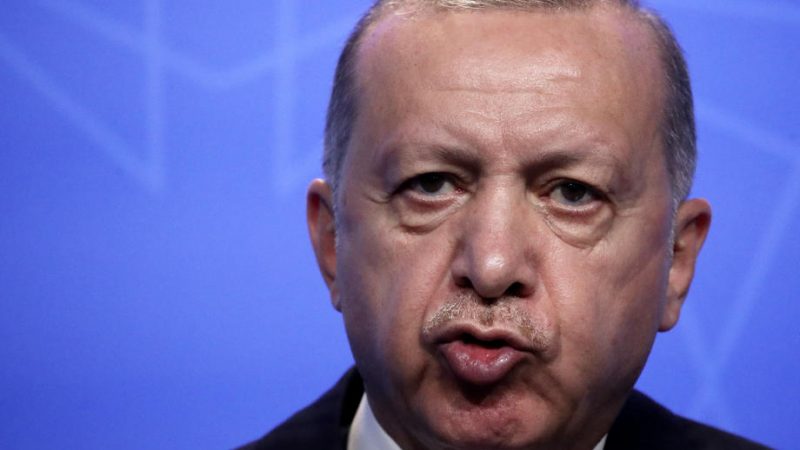 Can Dündar, who is a Turkish journalist also exiled in Berlin, tweeted that the attack was a direct message by Turkish leader Recep Tayyip Erdoğan who he quoted as saying,  “I have a long arm. We can attack a dissident journalist even in Berlin.” [EPA-EFE/YVES HERMAN]

Exiled Turkish journalist Erk Acarer, who is known for his criticism of President Recep Tayyip Erdoğan, was attacked outside his home in the German capital on Wednesday night, suffering a head wound as a result.

He tweeted from hospital that his life was not in danger and that he knew his assailants, but would not capitulate in the face of fascism. He and his family are currently under police protection.

Can Dündar, another Turkish journalist also exiled in Berlin, tweeted that the attack was a direct message from Erdoğan whom he quoted as saying: “I have a long arm. We can attack a dissident journalist even in Berlin.”

Acer moved to Germany in 2017 with the assistance of Reporters without Borders (RSF) after he and three colleagues were charged for publishing classified information on state security and intelligence activities following their reporting on the death of a Turkish intelligence officer in Libya, Deutsche Welle reported. (Nikolaus J. Kurmayer  | EURACTIV.de)