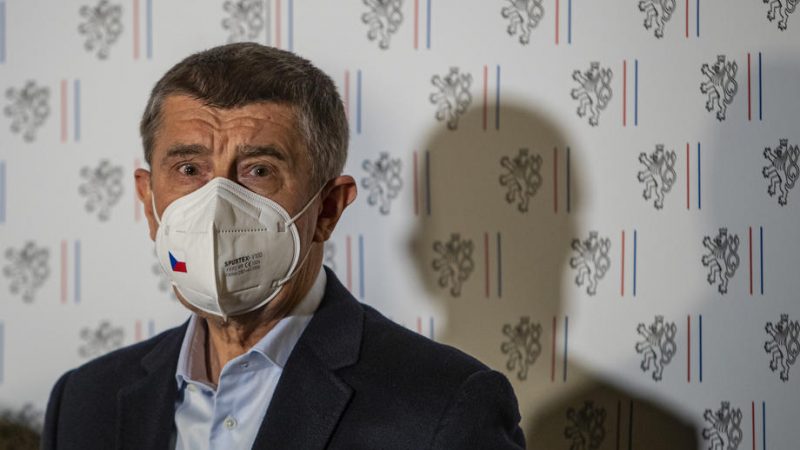 One of the biggest media houses MAFRA is owned by Agrofert Holding, a company that is – as European Commission’s auditors concluded – controlled by Czech Prime Minister Andrej Babiš. [EPA-EFE/MARTIN DIVISEK]

Ownership of Czech media is very concentrated and not always transparent, according to the Media Pluralism Monitor published by the European University Institute.

“The Czech Republic does not have any media-specific provision in its national law that requires the disclosure of media ownership, nor is there a duty to reveal the beneficial ultimate owner of a media company,” the report says.

One of the biggest media houses MAFRA is owned by Agrofert Holding, a company that is – as European Commission’s auditors concluded – controlled by Czech Prime Minister Andrej Babiš.

“In the Czech Republic, the presence of numerous independent news websites, some of which have been founded by journalists who have left the publisher MAFRA following its takeover by Prime Minister Babiš in 2015, has certainly contributed to greater market diversity,” the report said.

“However, the majority of the digitally native brands have a relatively limited audience, while the market is largely dominated by news websites belonging to the same legacy publishers that control the offline market,” it added.

Media Plurality Monitor warned that the pandemic made Czech media even more vulnerable to political and business pressure, and that female representation and protection against hate speech, more generally, have a low share in Czech media.