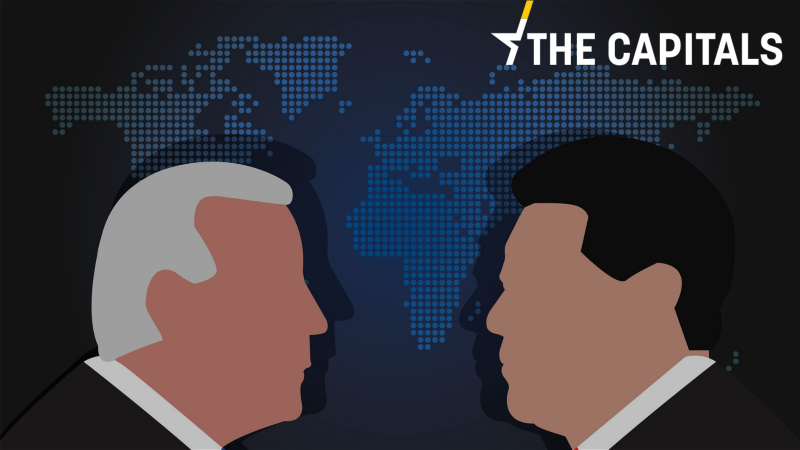 China intends to discuss a “successful fight against the pandemic” and offer its COVID-19 vaccines, reported Hospodářské noviny. [Shutterstock/ charnsitr]

China is organising a “last minute” high-level summit with heads of Central and Eastern European states under the so-called 17+1 format, which should take place “at least online” in February, EURACTIV.cz’s media partner Hospodářské noviny reported.

China intends to discuss a “successful fight against the pandemic” and offer its COVID-19 vaccines, reported Hospodářské noviny.

The 17+1 initiative is a China-led format founded in 2012 in Budapest. with the aim to expand cooperation between Beijing and the CEE member countries, with investments and trade for the development of the CEE region.

However, the willingness to join the 17+1 format with Chinese officials has faded out in the past months, in particular, due to public opinion on China being mostly negative.

For instance, Europeans are divided over the Belt and Road Initiative, whose primary goal is to connect Asia to Europe by building infrastructure along the approximate routes of the historic Silk Road.

While Serbs, Russians, Latvians, Italians, and Poles see the project in a somewhat positive light, Czechs, Spaniards, Germans, and the French have a negative opinion of it, according to surveys conducted in autumn 2020 by the Central European Institute of Asian Studies.

According to Hospodářské noviny, Chinese diplomacy is currently highly active in the EU because it wants to influence EU relations with the new US administration of president-elect Joe Biden. (Aneta Zachová | EURACTIV.cz)