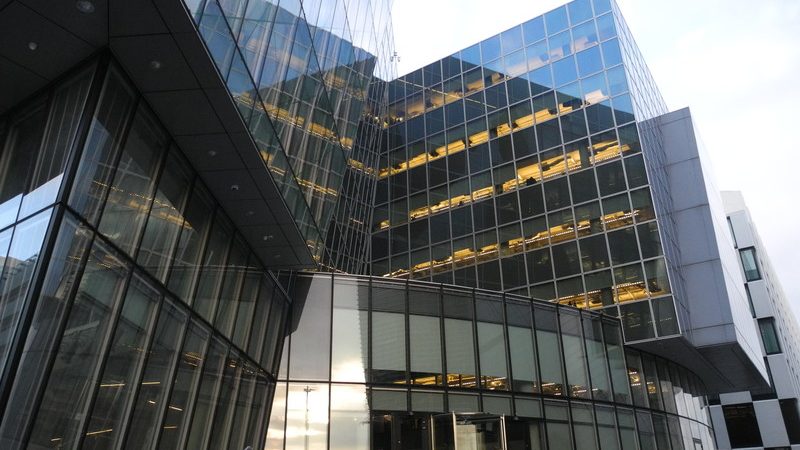 Facebook has put aside €77.5 million in anticipation of an upcoming fine for data protection violations on its subsidiary WhatsApp, recently filed accounts at the social media giant’s European headquarters in Dublin reveal.

Expenses had increased by €86.2 million with €77.5 million accounted for in expectation of a future penalty, according to the accounts.

Ireland’s data protection authority has been probing WhatsApp following concerns over potential breaches of the EU’s general data protection regulation. The data protection commission is examining whether violations relating to a lack of transparency on data sharing between Facebook and WhatsApp may have occurred.

A preliminary decision on the violation is expected before the end of the year.