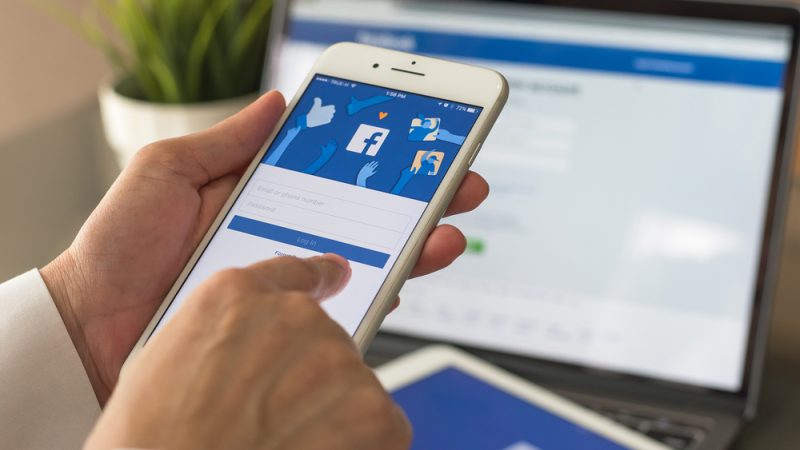 Before being suspended on Tuesday afternoon (14 June), Blaha had the most Facebook followers out of all Slovak politicians, with 174,000 followers and 11 million post likes in 2021. [Shutterstock/Chinnapong]

The page of Slovak opposition member Ľuboš Blaha (Smer-SD) was suspended by Facebook due to “repeated violations of policies regarding the hate speech” after a group of US congressmen pressured the company to act against hate speech in Slovakia.

Before being suspended on Tuesday afternoon (14 June), Blaha had the most Facebook followers out of all Slovak politicians, with 174,000 followers and 11 million post likes in 2021.

The leftist politician has allegedly been breaking social network rules for a long time.

Last November, Facebook removed a video in which he reportedly claimed that COVID-19 jabs had killed patients and blamed the vaccinated for the third pandemic wave. In April, he was handed a three-day ban after calling the late American diplomat Madeleine Albright a “butcher” for her role in the 1999 NATO bombing of Yugoslavia.

“Ever since the US congressmen, at the request of Naď (Slovak Defence Minister), asked Facebook to block Slovaks with a different opinion, I have been under a virtually constant block,” Blaha wrote.

Intelligence Committee member of the US House of Representatives earlier demanded Facebook address pro-Russian disinformation in Slovakia in a letter addressed to Meta Chairman and CEO Mark Zuckerberg.

“The committee is deeply concerned by the continued presence of harmful disinformation and pro-Russian propaganda on Slovak Facebook, and urges Facebook immediately to ensure that all pro-Russian disinformation is quickly evaluated, fact-checked, labelled, downranked, or removed in accordance with Facebook’s public pledges and stated policies,” wrote Chairman Adam Schiff (D).

The letter followed a visit of several congress members to Bratislava in April, during which they were briefed on the issue by government officials and civil society representatives.