Familiar face appointed as new US ambassador to Pristina 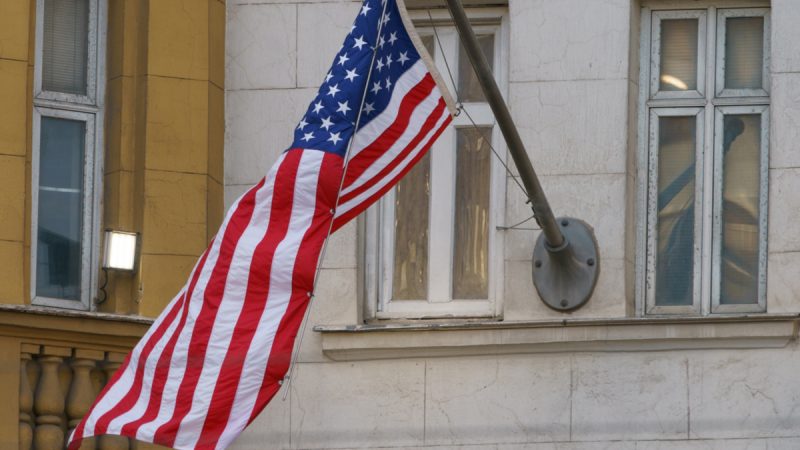 Jeff Hovenier, who is part of the ‘Biden package’ of diplomats with experience in the region, was appointed US Ambassador to Pristina. [Shutterstock / YuryKara]

Jeff Hovenier, who is part of the ‘Biden package’ of diplomats with experience in the region, was appointed US Ambassador to Pristina and is expected to initiate solutions for the unsolved problems in the region.

“Today I welcomed Ambassador-designate Jeff Hovenier to Pristina. It has been an honour to serve as Chargé d’Affaires for the past several months. Continue to follow @UsAmbKosovo for updates on Ambassador Hovenier’s first weeks, including his credentialing ceremony tomorrow”, tweeted Chargé d’Affaires Nicholas J. Giacobbe.

Hovenier has served in the Zagreb embassy, on the UN Special Envoy for Kosovo Status staff and on temporary assignments in Serbia, Montenegro, and the U.S. delegation to the 1999 Kosovo Peace Talks.

Christopher R. Hill, a member of the negotiating team whose efforts led to the Dayton Peace Agreement, is nominated ambassador to Serbia.

He served as an economic officer in Belgrade in the late 1970s, later returning to the region as Deputy Chief of Mission at the US Embassy in Tirana, Albania and Ambassador to the Republic of Macedonia (today North Macedonia).