Family minister: No need for women to have same salary as men 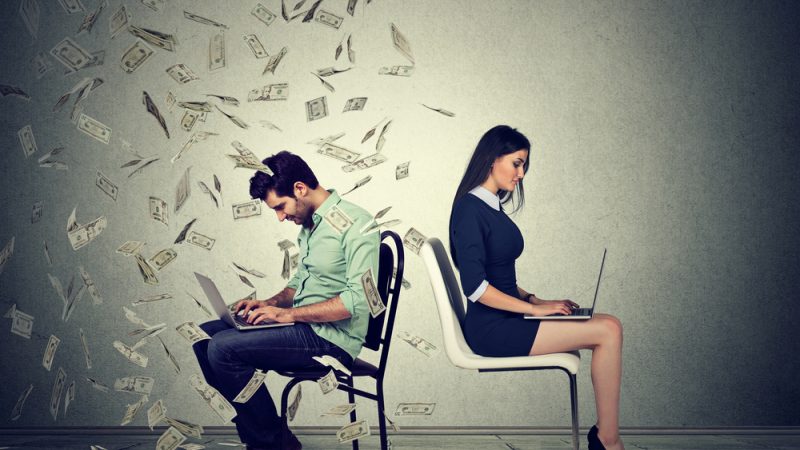 Women should be happy that they “were given the beauty of love and caring for others,” she added. [Shutterstock/pathdoc]

“Don’t believe that at every moment of our lives we should compare ourselves to each other and have at least the same post, at least the same salary as the other,” Hungarian Family Minister Katalin Novák said about women in a video posted on social media on Monday.

While it is hard to define what makes a successful woman, it is easier to look at what she does not have to believe, “for example that we women should constantly compete with men,” she said, adding that women are not only strong enough to bear their own burden, but “women have been given so much strength that we are able to take on the burdens of others.”

Novák also called on women not to “give up our privileges in a misunderstood emancipatory struggle.” In contrast, women should be happy that they “were given the beauty of love and caring for others,” she added.

Gross earnings of women were 15.6% lower than those of men between January and September 2020, according to the data from Hungarian Central Statistical Office, Telex reported. (Vlagyiszlav Makszimov | EURACTIV.com)