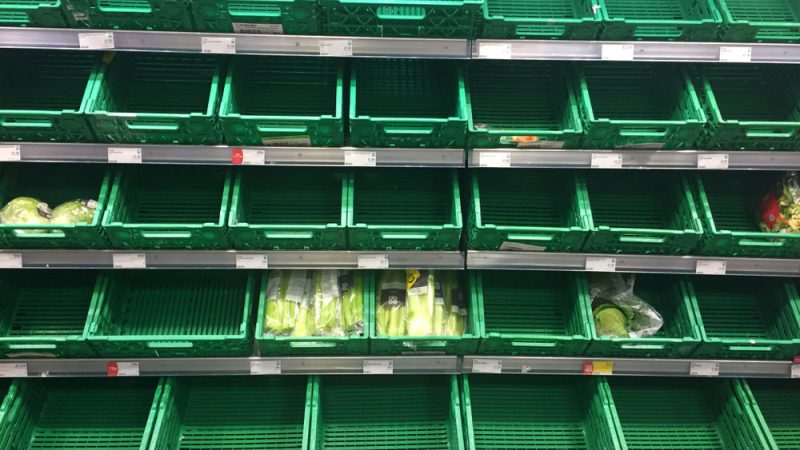 If the EU does not help countries in northern Africa, food shortages, famine, and another refugee crisis could be triggered, Czech Agriculture Minister Zdeněk Nekula warns.

One of the key issues for the Czech presidency to work on, which is linked to the war in Ukraine, is ensuring a sufficient amount of food for EU countries and countries in the EU’s neighbourhood.

“The EU is not only self-sufficient and has a decent food surplus, but is also the world’s largest exporter of food,” Nekula said. The food crisis threatens mainly countries that depend on imports of, for example, grain from Ukraine. The EU should therefore think about helping countries in northern Africa, for instance.

“If we do not help these countries, there could be food shortages, famine, and it could trigger another refugee crisis,” he said.

The use of pesticides will be another important topic. According to the Commission’s proposal, their use in the EU should be reduced by 50% by 2030. Czechia is one of the leaders in this respect, but there are stark differences between the member states.

Deforestation and forestry will also be a key topics. According to Nekula, the EU should aim to avoid increasing agricultural production that causes deforestation.

Czechia will lead the first Agriculture and Fisheries Council in Brussels on 18 July. In connection with the presidency, the agriculture ministry will organise 15 informal events, such as a scientific conference on food labelling and a seminar on the EU forestry strategy.