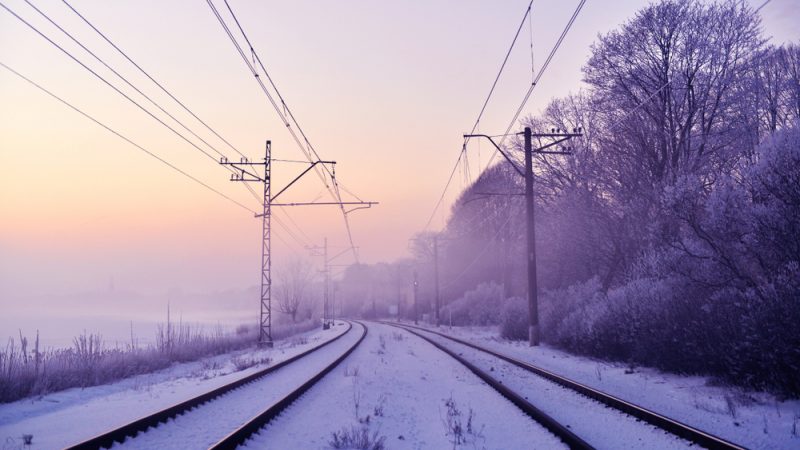 According to the company, train freight will strengthen its position as a complementary means of transport next to sea transport. [Shutterstock/ Maxforrester]

With the help of an improved rail connection, freight between China and Finland will be delivered in six or seven days rather than the current ten, according to the plans of United Transport and Logistics Company-Eurasian Rail Alliance (JSC UTLC ERA), a joint company owned by Russia, Belarus and Kazakhstan.

According to the company, train freight will strengthen its position as a complementary means of transport next to sea transport. The volumes on the China-Finland route have increased by 10% since 2018. Last year, UTLC ERA transported 60% more containers than the year before.

The aim is to find clients among those looking for transport “three times faster than sea transport and forty times cheaper than air freight”, “together with European partners”, the company’s CEO, Alexey Grom, has said, as reported by news site Uusi Suomi.

The transport sector is the third-largest cause of greenhouse gas emissions after the energy sector and industry, with around 20%. To boost its “green rails”, the company has developed a CO2 calculator showing how many tons of emissions can be saved using rail transport vis-à-vis air freight or sea transport.

The company even made a reference to the Glasgow COP26 climate conference and the Green Deal to convince people of the “green credentials” of its project.

If the Eurasian Rail Alliance develops its connection with Finland, it may benefit freight transport between China and the Nordic countries as a whole, considering that construction works in the north linking Finland’s network to the Swedish one are about to begin.