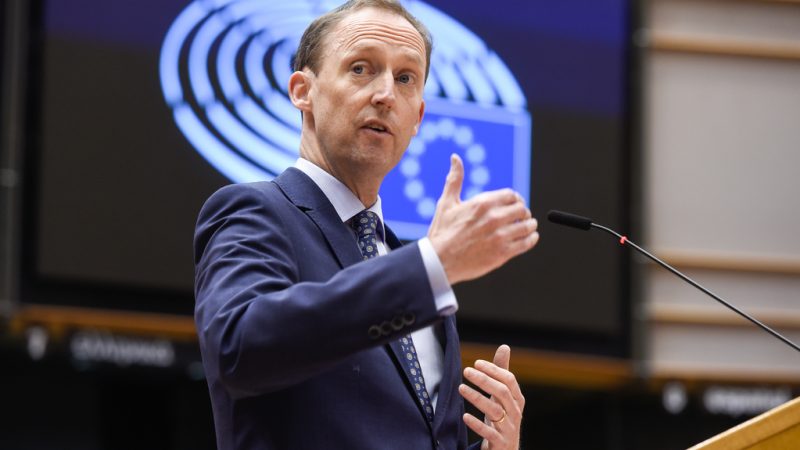 “Being quite honest, I don’t say this lightly but I don’t believe David Frost is a trustworthy interlocutor,” Andrews said. [European Parliament]

Fianna Fáíl MEP Barry Andrews of the Renew Europe group told an Irish parliament committee on Brexit that Brexit Minister David Frost is not a “trustworthy interlocutor” and that his current stance against the European Union is not credible, newspaper The Irish Times reported.

“Being quite honest, I don’t say this lightly but I don’t believe David Frost is a trustworthy interlocutor,” Andrews said.

“They are now blaming the EU, saying the British did not understand the circumstances in which the protocol was written, even though it was drafted in English by those who speak English as a second language,” he added.

“None of this is very credible. Unfortunately for Ireland we run the risk of being collateral damage in increased tensions between the EU and the UK,” the Renew MEP added. (Paula Kenny | EURACTIV.com)