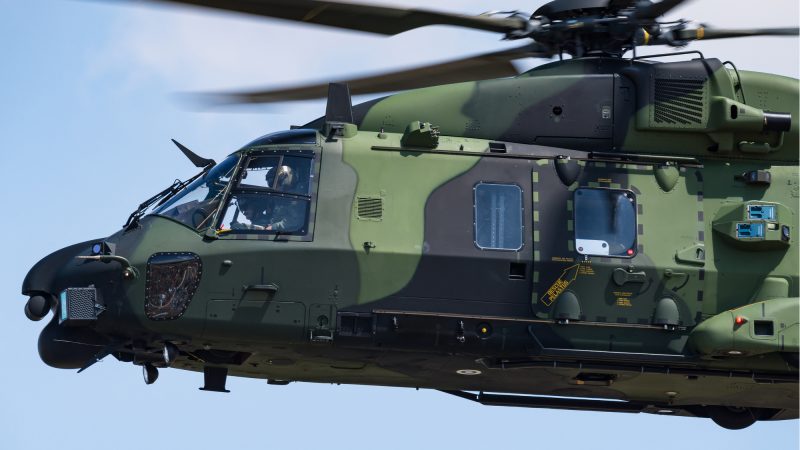 Establishing a comprehensive picture of Finland’s arms export policies is difficult because the system is too dispersed, according to independent and security think tank Safer Globe’s annual report published on Monday.

While the police board, together with the defence and foreign ministries handle licence applications, the defence ministry approves arms exports for military use, while the national police board permits the export of civilian weapons.

This multi-track procedure lacks transparency and makes it unnecessarily difficult to evaluate the information and arms exports policies as a whole, according to SaferGlobe, which urged the country to adopt the system of many other EU countries where all the arms exports are coordinated and written down in in one report.

In 2019, Finland exported €113.2 million worth of military products and €84 million worth of “civilian goods”. Finland is exporting arms and weapons systems also to countries with dubious human rights records such as Uzbekistan, the United Arab Emirates, Turkey and Oman.

SaferGlobe is a partner of the IECEU (Improving the Effectiveness of Capabilities in EU Conflict Prevention) project. Much of the SaferGlobe’s funding also comes from the IECEU.