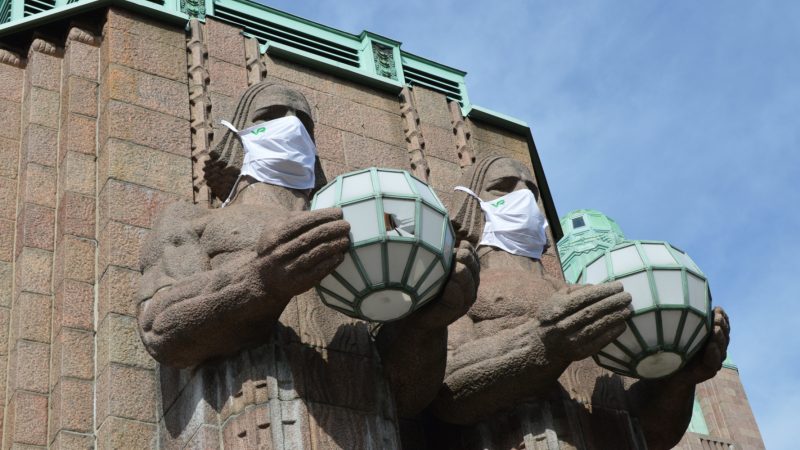 After recording some of Europe’s lowest coronavirus infection rates throughout autumn, the pandemic situation in Finland and especially in the Helsinki area has shifted from the acceleration to the community transition phase, announced public health officials on Thursday evening.

As COVID-19 infections have been increasing by more than 10% a day in the past three days, it is expected that the need for hospital and intensive care will rise steeply.

The government reacted already on Thursday by extending strict border controls until 13 December. While the Vatican remains the only European country from where it is possible to travel to Finland without restrictions, the residents of South Korea, Thailand, Singapore, Japan, Rwanda, Australia and New Zealand are also allowed to enter the country.

Besides the capital region, infections have also increased in Eastern and Western border areas due to a spill-over from badly infected regions. Lorries and people with dual citizenship are travelling between Finland and Russia where the pandemic situation is catastrophic.

Up North, in the Swedish county of Norrbotten next to the Finnish border, the numbers are also grim. Local authorities have asked testing help from Finland.