Finland considers EU to be a means to foster security 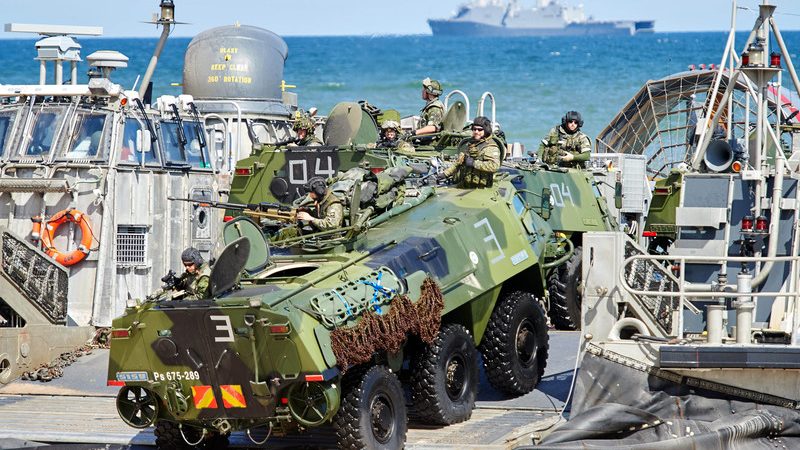 Finland sees the EU increasingly as a means to enhance the country’s security and a barricade against geo-economic threats, according to a new research paper published on Thursday by the Finnish Institute of Foreign Affairs (FIIA). The report marks the country’s 25-year-long EU membership.

The publication entitled “Finnish Foreign Policy during EU Membership – Unlocking the EU’s Security Potential” claims that Finland’s foreign policy focus during its early years of membership was supporting Russia’s democratization and enhancing the hope for closer ties between the bloc and the new state rising from the ashes of the Soviet Union.

However, Finland had a big wake-up call followed by a policy change in 2014 after Russia occupied the Crimean Peninsula and commenced operations in eastern Ukraine, according to the Institute’s researchers.

Since then, Finland has become one of the most fervent advocates of the EU’s common defence policy and has supported all sanctions imposed on Russia and actions against its aggressive hybrid strategy.

As a non-aligned country outside NATO, Finland would also like to see greater solidarity between EU member states when it comes to defence matters.

According to the institute, there is also growing frustration in Finland towards the EU’s weak international stature vis-á-vis the so-called superpowers.