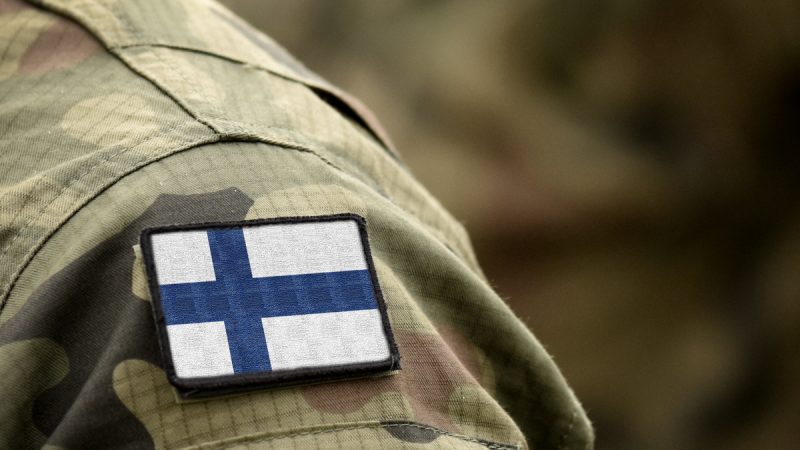 A parliamentary committee including all parties proposes that military call-ups be extended to women who would face sanctions for not showing up. [Shutterstock / Bumble Dee]

A parliamentary committee including all parties proposes that military call-ups be extended to women who would face sanctions for not showing up. Conscription would remain mandatory only for men, however.

The committee’s proposal argues that universal call-ups would encourage more women to participate in national defence. Since 1995, women aged between 18 and 29 have been eligible to apply for voluntary military service. A new record was set this year when some 1,700 women signed up. But the military would like to see more women recruits since the number of men enlisting is decreasing due to health or personal reasons.

Another reason behind the proposal is that universal call-up would be a means against social marginalisation. Every 18-year-old would not only be more aware of national defence but also of their personal health situation. However, the Defence Forces are seemingly reluctant to become an instrument for social policy.

The Feminist Association Unioni described the proposition as a move in the right direction as long as it does not entail militarisation of women. In an interview with Iltalehti, the Secretary-General, Eekku Aromaa described the current model as one preserving a gender system and maintaining “a level of unfairness in society” for both men and women.

The Finnish National Youth Council Allianssi also supports the reform. “National defence is also an equality issue. The current system is discriminatory since it targets only one gender,” the Chair of Allianssi, Elisa Gebhard told YLE in an interview.

The government’s statement on the proposition is expected at the end of November.