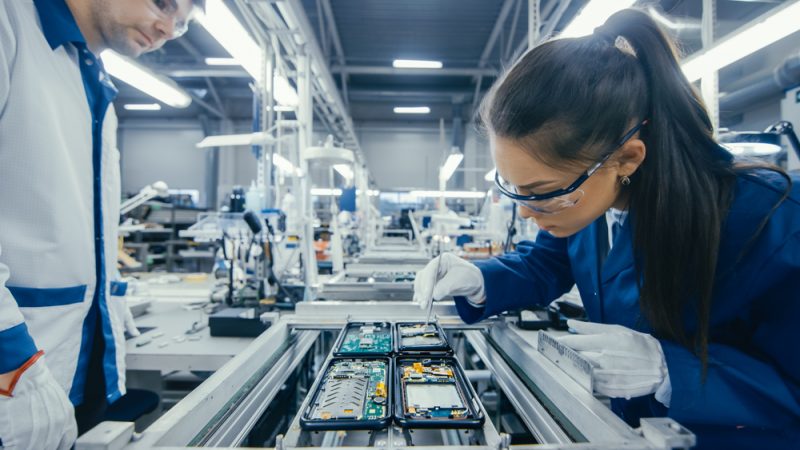 Finland’s stiff immigration laws and long-winded bureaucracy have received a lot of flak during the coronavirus pandemic, especially from the business sector. [Shutterstock/Gorodenkoff]

In order to attract experts and highly skilled employees from abroad, the Confederation of Finnish Industries has proposed to revise the country’s residency procedures by having highly skilled foreign workers work immediately upon arrival while waiting for their residency permit to be approved.

Meanwhile, Estonia’s likely new Prime Minister Kaja Kallas – who has been in negotiations regarding the new government – has said that the so-called Aliens Act cannot continue in its current form, the news service ERR reported.

Finland’s stiff immigration laws and long-winded bureaucracy have received a lot of flak during the coronavirus pandemic, especially from the business sector. For example, visa applicants are currently not allowed to stay in Finland until their residence permit is approved and waiting times can span across months – making Finland one of the most inflexible countries within the Schengen Area, according to the Talouselämä magazine.

In a widely publicised case, Caterina Fake, the founder of Flickr, a social media platform wanted to settle down in Finland but had to return to Silicon Valley due to complicated residence procedures.

Estonia is also considering changing its immigration laws in order to lure skilled labour into the country. As the previous government proposed to amend the currently applicable Aliens Act by proposing to tighten requirements for third-country nationals coming to Estonia to work or study, Kallas also confirmed that the current legislation will be changed.