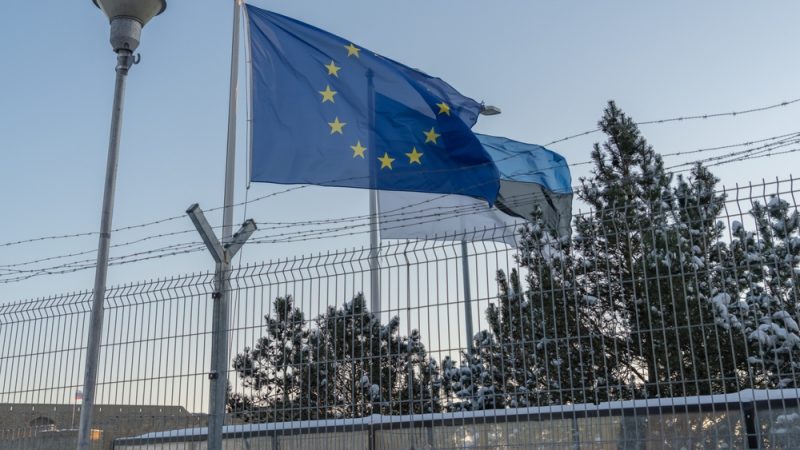 Estonia is currently legalising so-called pushbacks, which would enable authorities to return people already in the EU to the other side of the border without delay. [Shutterstock/Studio GM]

Estonia and Finland are finding it difficult to prepare the foundations to legalise pushbacks, something Latvia, Lithuania and Poland did last year while the EU turned a blind eye.

Estonia is currently legalising so-called pushbacks, which would enable authorities to return people already in the EU to the other side of the border without delay. During the winter of 2015-2016, Russia sent thousands of migrants to border posts, and Belarus later did the same on a much larger scale at the Polish border. Pushbacks have also been reported on Greece’s borders, even involving Frontex, the EU’s border guard agency.

Read also: Poland passes law allowing migrants to be pushed back at border

Plans to amend the State Borders Act to ensure authorities could refuse to accept or process an asylum application if a person has entered the country outside a border crossing are being prepared by the government, ERR News reported on Monday (6 June).

However, the proposed bill is being criticised by the Estonian Refugee Council and the Estonian Human Rights Centre, which underline the right to asylum as a fundamental human right and point to pushbacks violating international and EU legislation.

In Finland, to increase border safety in the event of a mass influx of migrants, the government has proposed amendments to the Border Guard Act and the Emergency Powers Act.

After talks with the Commission, Finland’s government concluded that a complete border closure or limiting the right to apply for asylum is not possible even in emergencies.

The nationalistic Finns Party, in opposition, is refusing to back the new laws unless the right to halt accepting asylum applications is included. Also, the National Coalition Party would allow tougher restrictions.

The laws need a five-sixths majority in parliament, and inter-party negotiations continue on Wednesday (8 June).