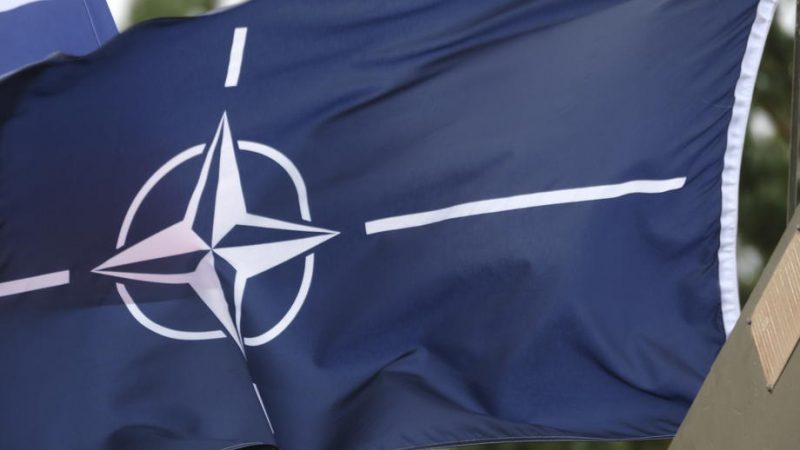 Finland, a close ally of NATO, will keep a close eye on the alliance’s development, bearing in mind the possiblity of membership. [EPA-EFE/ VALDA KALNINA]

Finland, a close NATO ally, will keep a close eye on the alliance’s development, bearing in mind the possibility of membership, President Sauli Niinistö told a Finnish Insitute for International Affairs seminar. He added that the country could shape the EU into becoming a more powerful global actor in terms of defence and security.

The president also praised his country’s “dense web” of defence and security partnerships with other Nordic countries, the US, and the deepened cooperation with France and the UK.

But Finland will not automatically participate in all initiatives. Aiming at “active stability policy”, the country wishes to improve its “interoperability with chosen partners”, the president added.

On EU-Russia relations, Niinistö said they had “withered away” and called for a dialogue in cooperation with the Organisation for Security and Co-operation in Europe (OSCE) despite the “genuine” differences.

“(Dialogue) is in no contradiction to firmness. Speaking from the Finnish experience, I can assure you that both elements can fit in the same equation. Our relationship with Russia is based on an active, straightforward dialogue,” Niinistö also said.