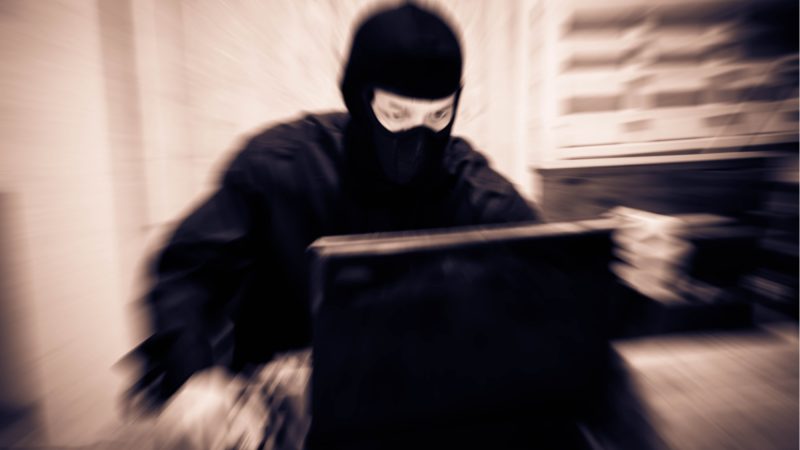 Cyber espionage, as well as the threat of far-right and Islamist terrorist activities, have increased during the coronavirus pandemic, according to a report published on 29 October by the Finnish Security and Intelligence Service.

Because of society ‘relocating’ mostly online due to the pandemic, spies have been given a new opportunity to find and steal vulnerable information, the report added.

Foreign intelligence services are said to show growing interest towards critical infrastructure, investments, strategic areas, decision-making and political organisations, with one of the new targets being the pharmaceutical industry, according to the report.

There were concrete attempts to obtain information and recruit individuals, particularly by Russia and China, Finland’s Security and Intelligence Service revealed.

On top of that, the terrorism threat is growing in Finland.

Not only did the report identify a growing number of far-right sympathisers and supporters, it also pointed to a group of some 400 radical Islamists, some of whom have returned home from the Middle Eastern areas. (Pekka Vänttinen | EURACTIV.com)