Finland hit by a new wave of drug use 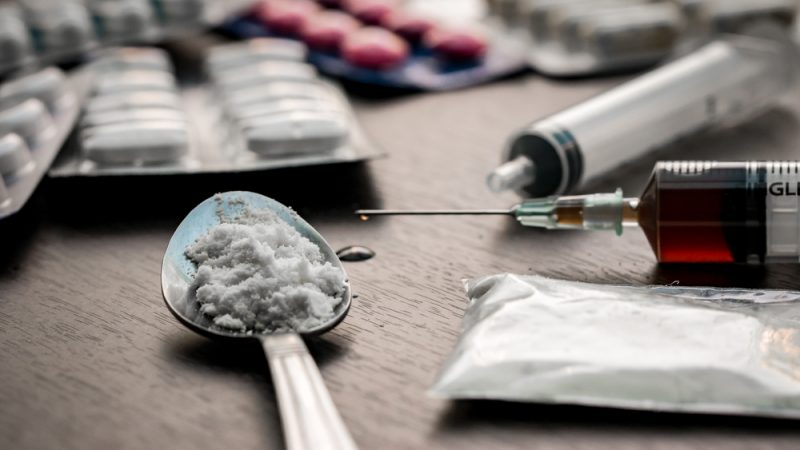 Drug-related deaths in Finland have also doubled in the last twenty years, with the proportion of deaths of people under the age of 30 rising from 33% to 49%. [Shutterstock/one photo]

While drug use in Finland has increased during the pandemic, figures in other Nordic countries and the rest of Europe have either decreased or stayed the same, a phenomenon that has left Finnish authorities puzzled.

However, in Finland, drug abuse has seen a surprising increase during the pandemic, according to the survey by the Finnish Institute for Health and Welfare. Drug-related offences also “exploded” in March and April, according to police figures.

Drug-related deaths in Finland have doubled in the last twenty years, with the proportion of deaths of people under the age of 30 rising from 33% to 49%. According to 2017 estimates, 1% of the Finnish population are problem users, two-thirds of them men.

It appears that the coronavirus pandemic has caused a peak in drug use among Finns, with cocaine and amphetamine use at record highs. However, the country’s authorities cannot explain this phenomenon.

The general belief that accessing drugs would become more difficult proved to be false, Deputy National Police Commissioner Sanna Heikinheimo told the Finnish Broadcasting Company in an interview. By autumn, the trend was again on the rise, and even the prices remained unchanged, Heikinheimo added.

Asked why the situation in Finland was different from other Nordic countries – particularly with regards to amphetamine – Heikinheimo said:  “You tell me, wish I knew!”

“We have had discussions with our colleagues in other Nordic countries where the amount of drugs has decreased and the street prices have gone up. Not in Finland. It is confusing,” she added. (Pekka Vänttinen | EURACTIV.com)