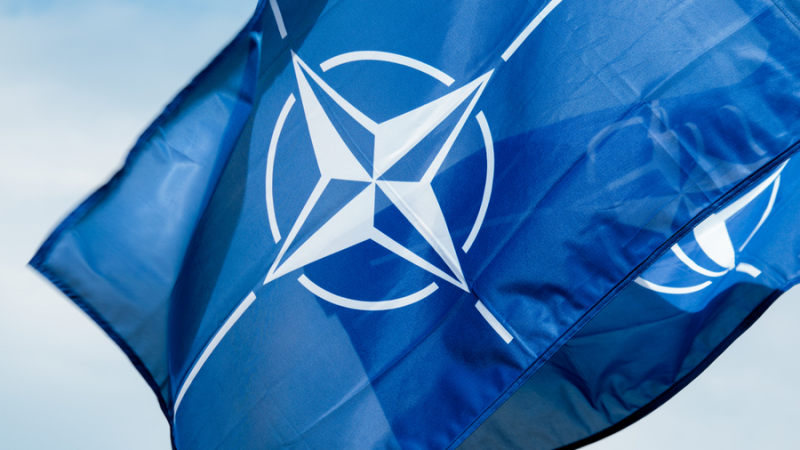 According to the law, the initiative must now enter the parliamentary agenda. Whether the current parliament will find time to discuss it remains to be seen and general elections will take place in April 2023. [Shutterstock / sashk0]

Scholz’s comments left no room for interpretations. All countries have the right to choose their alliances freely, and the principle is not negotiable, Scholz affirmed on 14 February. The next day, following a meeting with Russian President Vladimir Putin in Moscow, Scholz said that NATO enlargement is no longer on the agenda and will not be in the near future.

With this, Scholz could have nixed the possible NATO aspirations of Finland and Sweden.

Former Foreign and Prime Minister Alexander Stubb took to Twitter, writing that “a key pillar of Finland’s security policy remains the option to join NATO. The decision to apply is the prerogative of an independent and sovereign state”.

On the other end of the political spectrum, Finns Party Chair Riikka Purra tweeted that “Germany has messed up its affairs with its energy policy resulting in serious dependence on Russia. Instead of doing something about it, Scholz is selling the smaller ones”.

The German Embassy in Helsinki joined the Twitter feed: “A debate here has been carrying on about an issue which has not been said and does not represent our political alignment. For the sake of clarity: Ukraine has a sovereign right to apply for a NATO membership, just like the Chancellor and the Foreign Minister have repeated on several occasions.”

Meanwhile, Finland’s foreign ministry has contacted German counterparts to ask if its position has changed, Foreign Minister Pekka Haavisto told the MTV3 channel on Wednesday evening. According to Haavisto, Berlin had reaffirmed that it stands behind NATO’s open-door policy and including new members is not ruled out. He also said that the Chancellor’s statement may have been taken out of context.

The strongest criticism came from Mika Aaltola, the Head of the Finnish Institute of International Affairs, who remarked, “that is not the way to negotiate with Russia. The ski must not slip too much, and one must remain reasonably firm.”