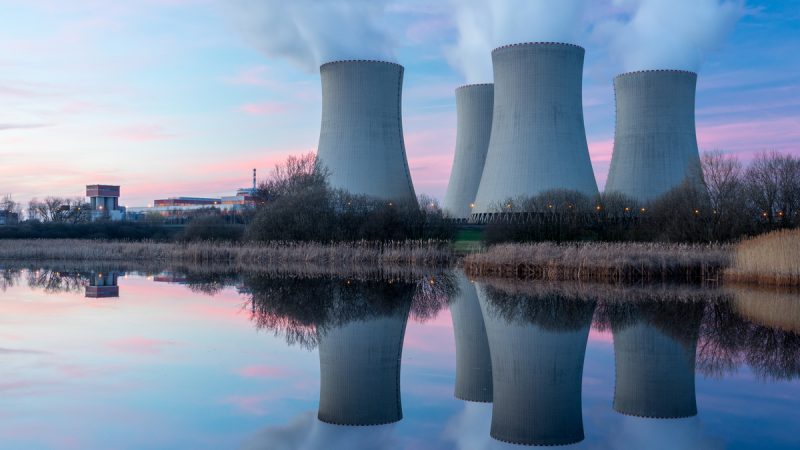 The Finnish government has decided to lobby the European Union to declare nuclear power as a sustainable energy source. [Shutterstock / vlastas]

Following a previously secret decision, the Finnish government will lobby the European Union to declare nuclear power as a sustainable energy source.

Wind and solar have been approved as sustainable by the EU, but decisions on gas and nuclear have so far not been made. Even if plants are emission-free, nuclear is currently considered only a low-carbon energy source due to emissions caused by mining and transport.

Finland has four nuclear plants, and the fifth is nearing completion after years of postponements because of technical complexities. The future of nuclear energy remains important for the country. Its industry is highly energy-intensive, and Finland has a target of being carbon neutral by 2035. Currently, 30% of Finland’s energy is produced by nuclear energy.

As reported by the Finnish Broadcasting Company (YLE), the government’s alignment to lobby nuclear as a sustainable source marks a near U-turn within the Green Party sitting in the current five-party cabinet. Traditionally the party has been fiercely anti-nuclear and has resigned from previous governments over the issue. Its views have become more pragmatic, and the Greens now claim to have a technology-neutral attitude when it comes to fighting climate change.