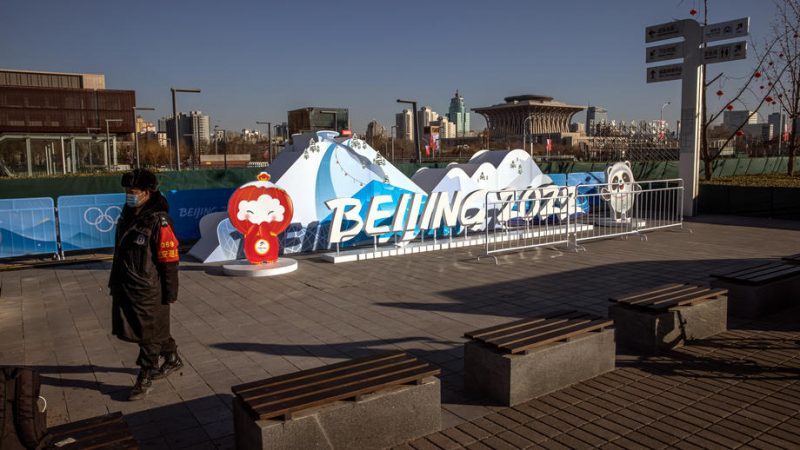 Science and Culture Minister Antti Kurvinen will attend the Beijing Winter Olympics around the time of the closing ceremony. [EPA-EFE/ROMAN PILIPEY]

Science and Culture Minister Antti Kurvinen will attend the Beijing Winter Olympics around the time of the closing ceremony, Kurvinen confirmed in an interview with broadcaster YLE on 17 January. Unlike a growing number of countries, Finland will therefore be sending a political representative to the Games.

Kurvinen said his participation is about sports and supporting the athletes without letting politics interfere.

President Sauli Niinistö, however, will not travel to Beijing because of the deteriorating pandemic situation, according to his office’s announcement. It is also necessary to closely monitor the European debate on security, the president’s office told the Turun Sanomat.

Finland also seems to have adopted a more relaxed attitude to the posed security risks. The Netherlands and the UK have recommended athletes leave their mobile phones at home as exposure to malicious malware cannot be ruled out.

The Finnish Security and Intelligence Service and the country’s Olympic Committee have prepared guidelines on using phones and other devices.

So far, Belgium, the UK, Lithuania, Denmark, Australia, New Zealand and the US are among the countries planning a diplomatic boycott of the Games in protest of China’s poor human rights record. Latvia will be represented only by the country’s ambassador.

China has repeatedly threatened countries boycotting the Olympics, saying they will “pay a high price”.