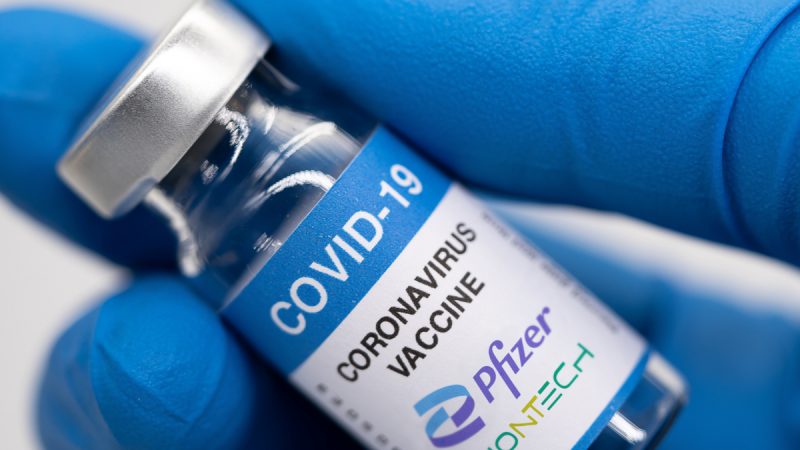 Finland will deliver 130,000 doses of the Pfizer/BioNTech vaccine by the end of November to Estonia. [Shutterstock / Marco Lazzarini]

Finland will deliver 130,000 doses of the Pfizer/BioNTech vaccine by the end of November to Estonia after it requested help from other EU countries, Finland’s social affairs and health ministry has announced. In return, Estonia has promised to send the same amount of vaccines back to Finland in February next year.

In Estonia, applying Moderna and Johnson & Johnson products, the COVID-19 situation has remained difficult. The vaccination rate in the country on Monday was 58.7%. Particularly in the Eastern regions and among the Russian speaking population there has been reluctance to be vaccinated.

According to Finnish authorities’ projections, it is only a matter of time before every person in Finland is exposed to coronavirus since the fifth wave of the pandemic is gaining pace. Tougher restrictions are on the cards to protect those unvaccinated.