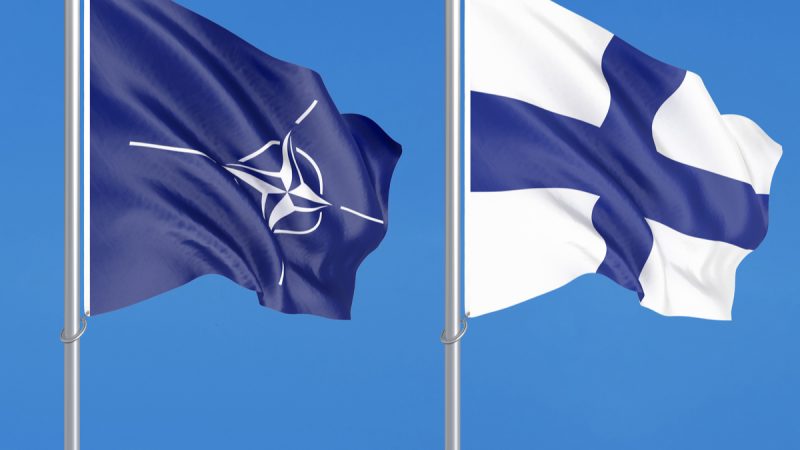 Russia’s call for guarantees against the NATO alliance expanding eastwards got a swift response from Finnish President Sauli Niinistö, who released a statement emphasising Finland’s “national room to manoeuvre”, including the possibility of military alignment and applying for NATO membership.

Niinistö referred to NATO as a stabilising factor in Europe and mentioned its “Open Door Policy” for new potential members, potentially including Finland.

Before Finland’s response, Putin suggested in a speech to foreign diplomats on 2 December in Moscow, that there be a deal where NATO would commit itself not to accept new Eastern members. Foreign Minister Sergey Lavrov repeated the proposal in a meeting with his American counterpart Antony Blinken.

Russia’s demand sounded to Finland like a return to old Cold War-era spheres of interest and a challenge to the cornerstone of Finland’s foreign, security and defence policy.

For those already in favour of NATO membership, the Russian initiative came as confirmation that the time to apply is now. However, Finnish Defence Minister Antti Kaikkonen cooled the debate in a Helsingin Sanomat interview, saying that there are no preparations or plans to send an application.

Currently, 50% of Finns oppose NATO membership while 25% support it, though numbers in favour of membership have slightly increased recently.