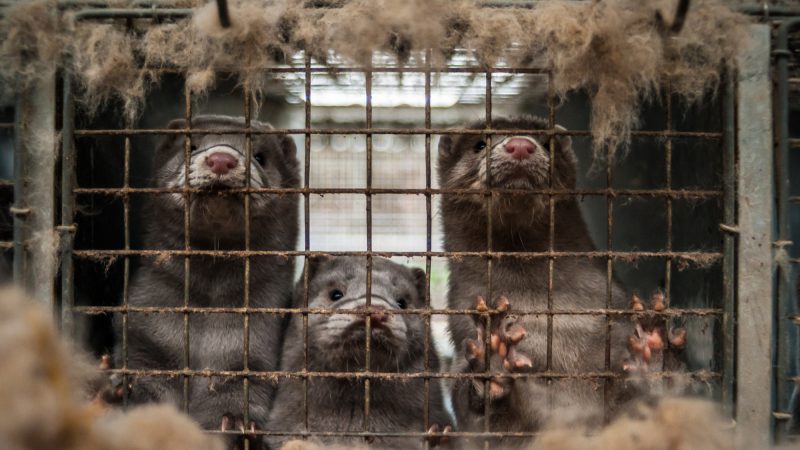 Finnish health authorities will start testing a number of fur farms across the country for coronavirus, as the country wants to avoid a similar situation to the Netherlands and Denmark, where millions of minks had to be culled after a mutation of the coronavirus found in the animals spread to humans. Read more.

Within the first few weeks, Finnish authorities will test 30 of the 700 country’s fur farms – most of which are located in the northwestern Ostrobothnia region – then gradually test those that remain.

The President of the Finnish Fur Breeders’ Association, Kenneth Ingman, told the Finnish Broadcasting Company he was happy with the testing, adding that there had already been cooperation with the authorities since spring.

For instance, movement at the facilities has been limited, while masks have been made mandatory. Finland’s fur farms, however, are further apart than those in Denmark, which could ensure such measures are better respected.

Finland’s fur exports for 2019 were valued at €312 million, which constitutes a mere 0.5% of its total exports of goods. Europe’s biggest fur producer is by far Denmark, followed by Poland, the Netherlands, Lithuania and Greece, while China holds the pole position globally.