Finland to bid for OSCE chairmanship in 2025 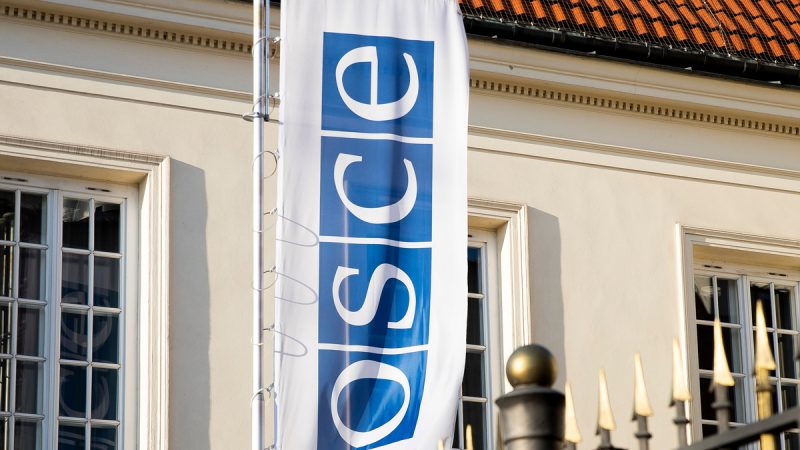 Finland will bid for the chair of the Organisation for Security and Co-operation in Europe (OSCE) in 2025. [Shutterstock / Karolis Kavolelis]

Finland will bid for the chair of the Organisation for Security and Co-operation in Europe (OSCE) in 2025, President Sauli Niinistö said on a visit to Germany.

2025 marks the 50th anniversary of the Helsinki Summit in 1975. The Helsinki Final Act signed by 35 countries played a part in the so-called détente between the United States. and the Soviet Union and paved the way for the end of the Cold War.

In recent years, Niinistö has attempted to revive the “Spirit of Helsinki” and boost the role of Finland as a mediator in international relations. Those objectives became evident in his speech at the Körber Foundation Event on Monday.

In his speech on Wednesday, Niinistö referred to the Spirit of Helsinki as “a mindset” and “a willingness to engage in genuine dialogue even with adversaries and competitors”.

Niinistö stated that Europe must take responsibility for the continent’s future and revive the Helsinki Spirit “right here and now”.