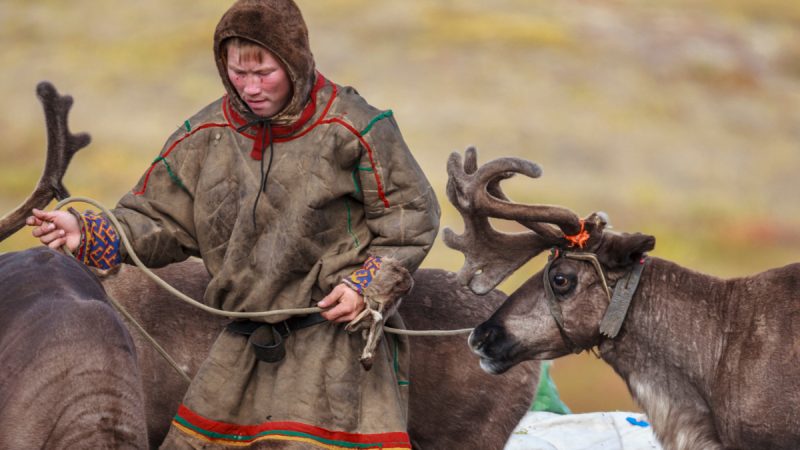 The government has appointed a commission to identify and assess discrimination, rights violations, and assimilation policies that have targeted Finland’s indigenous Sámi people over the course history. [shuttterstock / evgenii mitroshin]

The government has appointed a commission to identify and assess discrimination, rights violations, and assimilation policies that have targeted Finland’s indigenous Sámi people over the course of history.

Part of the commission’s task is to find out how injustices affect the Sámi people and their communities today, to promote links between the Sámi and the state of Finland, and to raise awareness about the Sámi as indigenous people whose status is guaranteed by the Constitution.

The process began in 2017 when the former government signed an agreement with the Sámi Parliament to fund the commission with €200,000. The body consisting of five members should deliver its report by 30 November 2023.

“Our common goal is for the commission’s work to increase dialogue and trust between the Sámi and the state. Only by understanding what the Sámi have experienced can we truly find solutions for the future,” stated PM Sanna Marin.

Tuomas Aslak Juuso, President of the Sámi Parliament said, “There are still barriers to the recognition and implementation of the rights of the Sámi as an indigenous people in Finland. I hope that this difficult process will result in concrete measures that genuinely advance the status of the Sámi in Finnish society.”

Similar truth commissions for indigenous people have been launched in around 40 countries. The Norwegian Sámi commission is currently working, and Sweden is about to establish its own. Unlike Norway and Denmark, Finland and Sweden have not ratified ‘The Indigenous and Tribal Peoples Convention’ from 1989. There are around 10,000 Sámi people living in Finland.