Finnish industry: Russian gas can be replaced by next autumn 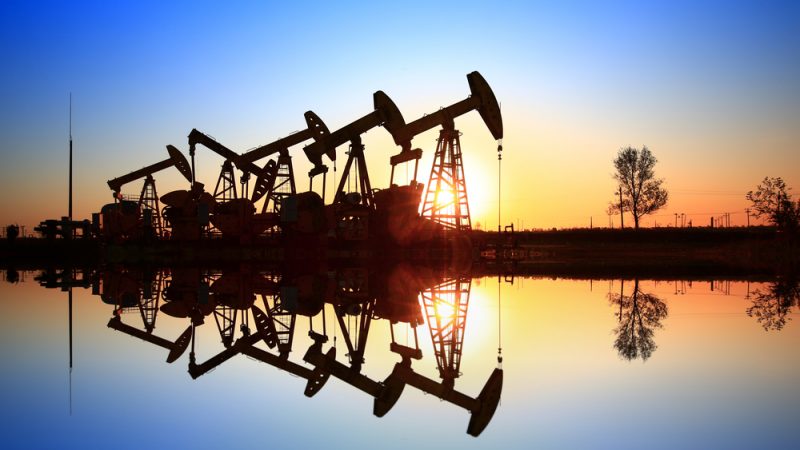 Finland’s annual crude oil and petroleum products imports from Russia are worth around €3.5 billion. The share of crude oil amounts to about €2.7 billion, and 91% comes from Russia. [Shutterstock/pan demin]

Both Finland’s government and industry are determined to get rid of Russian energy without delay following reports that Russian forces committed war crimes near Kyiv.

Finland’s annual crude oil and petroleum products imports from Russia are worth around €3.5 billion. The share of crude oil amounts to about €2.7 billion, and 91% comes from Russia.

Oil refining and marketing company Neste Corporation has announced that it had replaced 85% of Russian imported oil from other sources by the start of April.

No new contracts with Russia are being concluded, and the existing ones will expire by the end of this year, the company stated. The biggest single shareholder of Neste, with operations in fourteen countries, is the Finnish government, with 35.91%.

At the start of April, all three Baltic States announced they would stop importing natural gas from Russia, and Finland aims to follow suit. In 2020, 65% of natural gas imported to Finland came from Russia and some through the Balticconnector pipeline from Estonia.

The share of natural gas in the Finnish energy mix is just 6%. It is also mainly used by industry, not households, which makes replacing it somewhat easier politically. According to the Finnish Energy Industry Association, Russian gas can be replaced by next autumn.

The same should apply to Russian imported wood chips used in heating plants and Russian nuclear fuel. Wood chips are available in Finland, and nuclear fuel can be found elsewhere in the world, said Jari Kostama from the Finnish Energy Industry Association in an interview with the business paper Kauppalehti.

New legislation bans the use of coal in energy production by 2029. Around half of the coal has come from Russia, but cutting the import is not a problem, experts say. Coal is easy to transport from further away, but its continued use is controversial.

On Tuesday (5 April), Greenpeace tried to prevent dockworkers at the Helsinki harbour from unloading coal from a vessel coming from Russia.