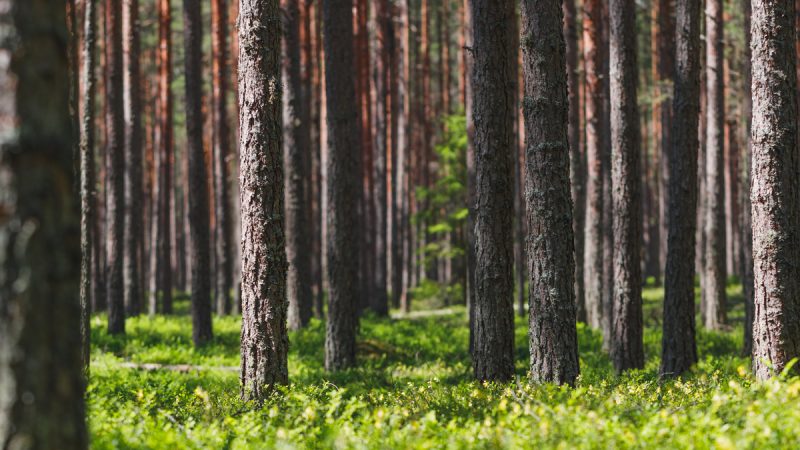 Finland is concerned that "the ambiguity of the criteria" could lead to a situation where forestry is excluded from the taxonomy. This, in turn, could jeopardise forestry investments. [Shutterstock / Michaelspb]

Finland will vote against the EU’s climate delegated act later this year because some aspects of the classification system for sustainable activities, known as taxonomy, concerning forest management are “difficult to understand and open to interpretation”, the government said in a press statement on Wednesday. (17 November).

Finland is concerned that “the ambiguity of the criteria” could lead to a situation where forestry is excluded from the taxonomy. This, in turn, could jeopardise forestry investments.

Finland also “regrets” that the technical screening criteria treat hydropower and bioenergy differently from other low-emission forms of energy.

The government’s view was outlined in the ministerial committee on EU affairs and will become official after it passes in the Parliament’s Grand Committee.  Also set to vote against the EU act is Sweden, another country with a significant forestry industry.

Prime Minister Sanna Marin’s government of Social Democrats, the Centre Party, the Greens, the Left Alliance and the Swedish People’s Party was divided over whether the sustainability of forest use should be examined only at the member state level. Voting against this point were the Greens and the Left Alliance. In their statement, the two parties described the decision as detrimental to Finland’s interests and the EU’s climate and biodiversity goals outlined in the government programme.

The main opposition party, the National Coalition, supported the decision to vote against the delegated act but accused the government of being indecisive on forestry and EU affairs.