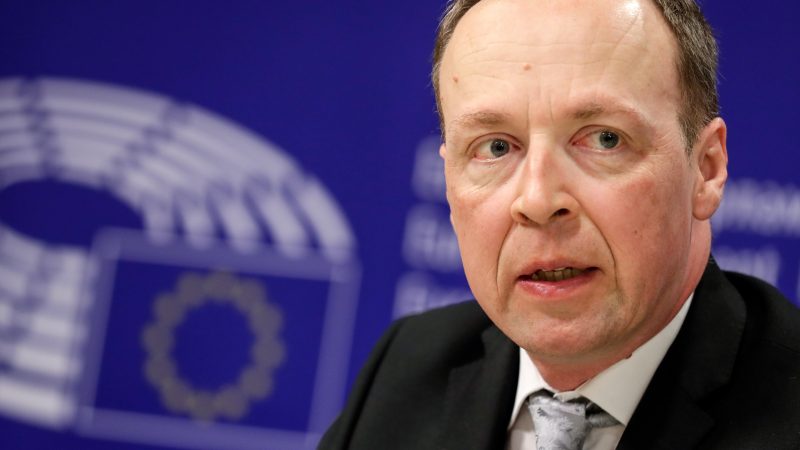 Former members of the populist and nationalist Finns Party have registered an association that goes by the name of “Sinimusta” (Blue-Black), a direct and intentional reference to the far-right movement of the 1930s. The group is now starting to collect signatures to register a political party.

The association’s name is giving an eerie and disturbing feeling to those familiar with the country’s history as the 1930s movement referenced by the group, which went by the name of Lapuan Liike, was behind a failed coup d’état in 1932. It later merged with the fascist IKL party, which was banned after the war.

Registered on Wednesday, the Sinimusta association says it should have the 5,000 signatures needed to register a party collected by early spring.

The splinter group will only have a marginal effect on the Finns Party, according to party chair  Jussi Halla-aho. Several members of the new association were previously expelled from the Finns Party for being too extreme and openly racist.

In a poll published on 8 January, the Finns Party increased its support by 1%, making it the country’s most popular party with 21.9% ahead of the Social Democrats (21.4%).