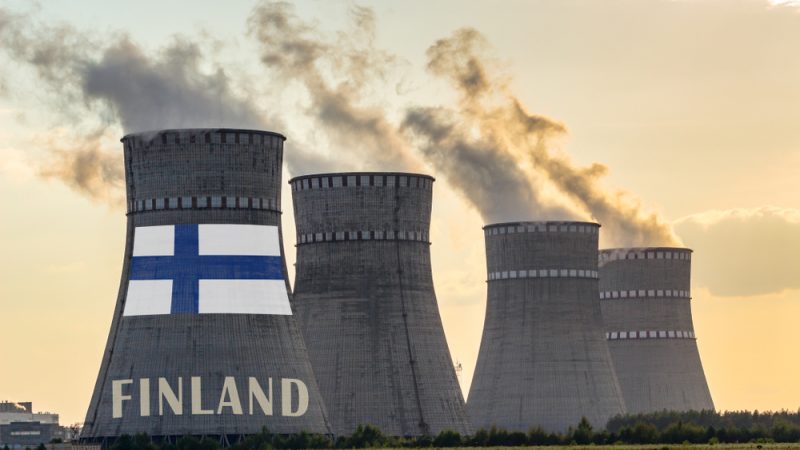 According to Finland’s interior minister, there is a need for “an energy palette” of various energy sources that emit little to no CO2 emissions. [Shutterstock/ garmoncheg]

The Greens are not categorically against building small nuclear reactors as a means of combatting climate change, Green Party Chair and Interior Minister Maria Ohisalo said on Saturday’s morning show broadcast by the Finnish Broadcasting Company.

In reference to so-called “small modular reactors (SMR)”, Ohisalo confirmed that “our new party programme of principles allows us not to exclude that alternative”. According to the Green party programme adopted in September, the energy economy should make use of all sustainable solutions and reduce the use of fossil fuels.

Ohisalo’s comments mark an important historic turn not only in Finland but also at the European level, as objecting to the use of nuclear energy has always been key to green manifestos since the Green movements and parties emerged in the 1970s.

According to Finland’s interior minister, there is a need for “an energy palette” of various energy sources that emit little to no CO2 emissions.

Though Ohisalo underlined the urgency to act fast and employ all means to go carbon neutral by 2035 and fight global warming as a way to justify the party’s softer approach to nuclear, she confirmed that her party would not back large nuclear facilities. Currently, some 30% of Finland’s electricity comes from nuclear energy. (Pekka Vänttinen | EURACTIV.com)