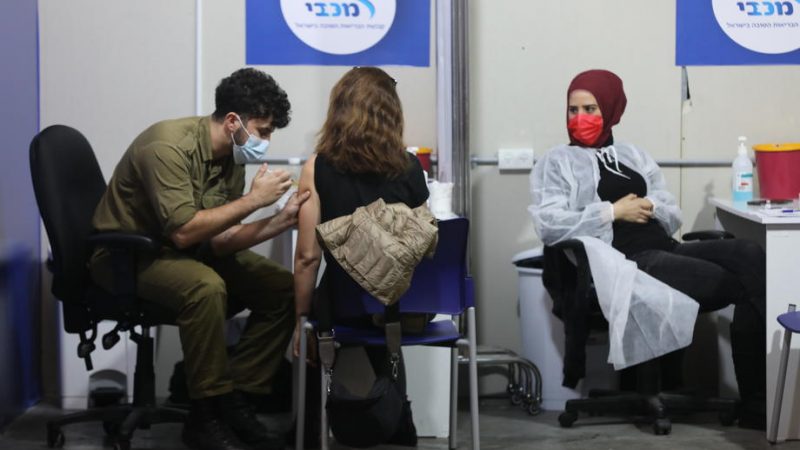 The left side of Finland’s parliament shot down a proposal made on Sunday by Christian Democrat MP Päivi Räsänen, who suggested Finland should – like other EU countries such as Denmark and Cyprus – ask Israel whether it is willing to hand out its surplus COVID-19 vaccines. The debate has not continued since.

Israel’s vaccination programme has been effective. Reportedly more than a million people have already got the jab and pharmaceuticals have presumably distributed products to the country quite lavishly.

However, according to Left Alliance MP Veera Honkasalo, taking Israel’s vaccine would amount to no less than accepting violations against human rights as more than 4.5 million Palestinians have been excluded from Israel’s vaccination programme.

“Israel’s moral duty as an occupying nation is to take care of the vaccination of Palestinians,” tweeted Honkasalo, who pointed out that Jewish settlers on the West Bank have received jabs.

Finland, like many other countries, has not received the amount of vaccine it was expecting, and the deliveries have not been in line with a previously expected timetable. (Pekka Vänttinen | EURACTIV.com)