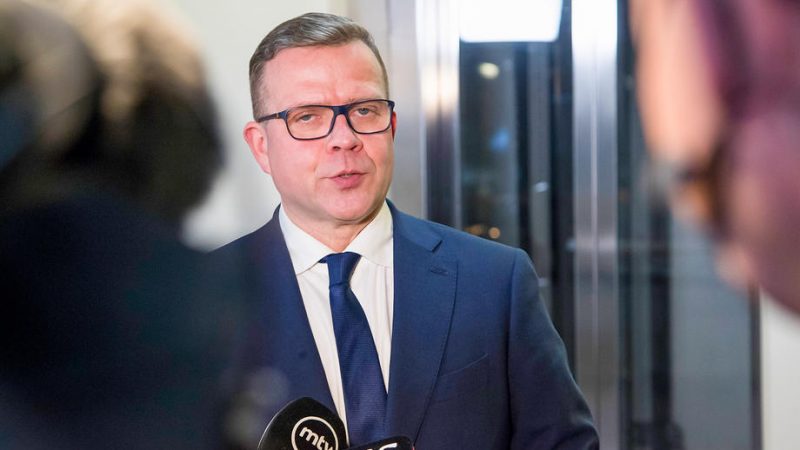 The liberal-conservative National Coalition Party, currently in opposition, has come out on top in the country’s first-ever county council elections.

Created after years of political wrangling, the new 21 councils will be responsible for organising health and social care and emergency services in the so-called “well-being services regions”.

The result of the elections for roughly 1,400 councillor seats has been described as the return of the ‘big three’, with the National Coalition obtaining 21.6% and the two parties currently in government, the Social Democrats and the rural-based Centre Party, earning 19.3% and 19.2% respectively. The Left Alliance, which obtained 8%, can also be pleased with its result.

However, the nationalistic Finns Party and the Greens both saw major losses compared to the municipal elections.

With social and health care at the centre of these new county council elections, the Finns Party could not drum up their usual anti-immigration and anti-EU rhetoric and came took only 11.1% of the votes.

The Greens obtained a meagre 7.4%. The fact elections were not held in Helsinki as the capital will organise its services separately played a huge part in the Greens’ poor result.

However, turnout was the biggest loser, as only 47.5% bothered to vote. A debate on whether Finland should follow Sweden’s example and combine different elections will likely be held.