Finland’s purchase of new fighter jets could get political 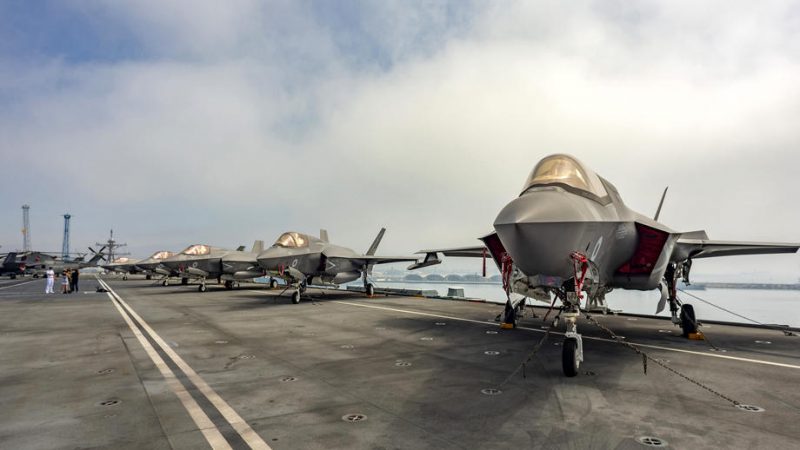 The choice between five bidders offering 64 fighter planes to replace Finland’s current Hornet fleet at a €9.4 billion price tag has become increasingly political for the government after Australia scrapped a submarine order with Paris in favour of a deal with Washington and London.

Currently being evaluated are Boeing F/A-18 Super Hornet (US), Dassault Rafale (France), Eurofighter Typhoon (UK), Lockheed Martin F-35 (US) and Saab Gripen (Sweden). The government must decide which manufacturer to pick before the end of this year.

Risto E. J. Penttilä, CEO of global affairs consultancy and think tank Nordic West Office, said in his column for MTV3 channel that the deal would have four outcomes depending on the manufacturer chosen.

According to Penttilä, selecting a US manufacturer would mean moving closer to the US-NATO network, while opting for a French fighter would serve President Emmanuel Macron’s aspirations for European defence industry and military force.

And while Brexit has made the potential of a deal with the UK and greater European cooperation almost impossible, a Swedish option could strengthen an already close alliance between neighbouring countries.

Parliament will have to decide on the matter in December.