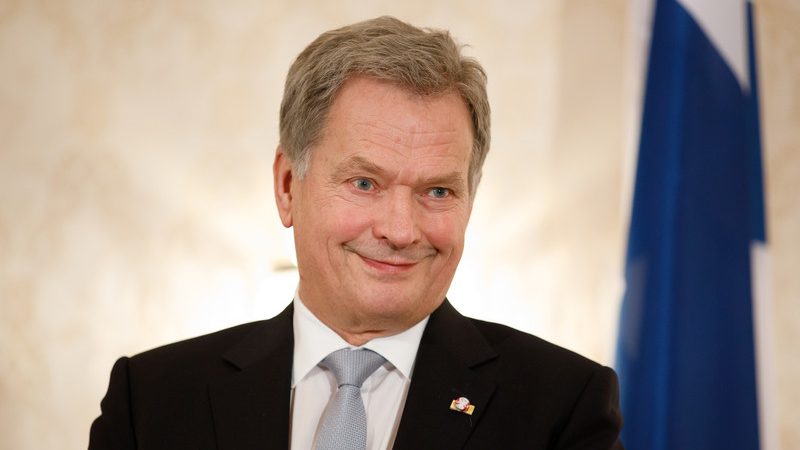 President Sauli Niinistö, whom the Sunday Times recently described as the “Putin whisperer” has had phone calls with both Washington and the Kremlin to find a diplomatic solution to the tense situation at the Ukraine border.

On Monday, Niinistö held a phone conversation with Greek Prime Minister Kyriakos Mitsotakis. The discussion was said to be about Mitsotakis’ meeting with Russian President Vladimir Putin in Sochi a week before.

Later the same day, in a phone call to Washington, “President Niinistö told President Biden about the main pillars of Finnish security policy” and said that he “appreciates that NATO maintains its Open Door policy”, a press release reads.

On Tuesday, in a phone call with his Russian counterpart, Niinistö spoke about the tense situation at Ukraine’s borders and stressed the need for a diplomatic resolution. He also noted that Finland has a “stable foreign and security policy line”.

The discussions also offered a chance to prepare for a possible summit in 2025 when Finland is set to chair the Organisation for Security and Cooperation in Europe (OSCE).