Finland’s share of renewables takes over that of fossil fuels 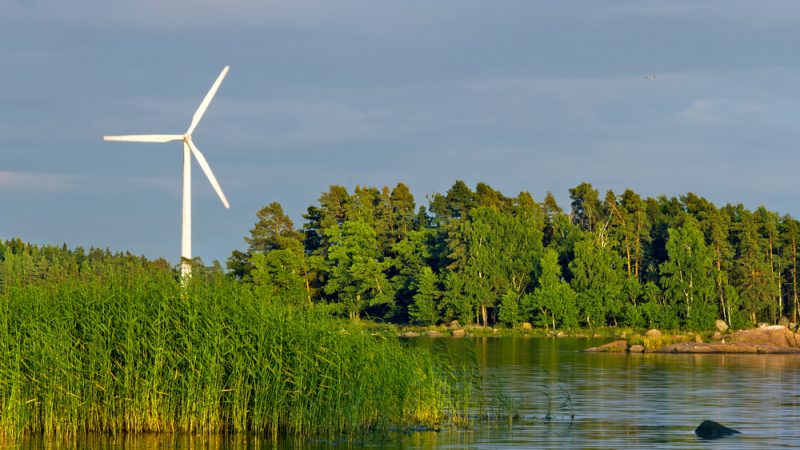 According to the statistics, Finland’s most used energy sources in 2020 were forest-based biofuels which accounted for 28% of its total energy consumption, while oil and nuclear energy was about 20%. [Shutterstock/Anna-Mari West]

Production of renewable energy in Finland has reached 40% of the total energy consumption and is now higher than the share of fossil fuels, including peat, which fell to 37%, statistics from 2020 published by Statistics Finland show.

According to the statistics, Finland’s most-used energy sources in 2020 were forest-based biofuels which accounted for 28% of its total energy consumption, while oil and nuclear energy was about 20%. The use of oil dropped by 6% compared to the previous year.

By comparison, hydropower and energy derived from wind accounted for 6% of the country’s consumption, which nevertheless meant that the two energy sources both saw a 30% increase compared to the previous year.

The biggest “losers” were coal and peat, which saw a drop in consumption of 25% and 22% respectively. The numbers appear to already reflect Finland’s ban on coal production for 2029.

Energy consumption, in general, saw a 6% drop in 2020 due to warmer weather and the COVID-19 pandemic, with industry seeing the biggest drop of 7% compared to the previous year. (Pekka Vänttinen | EURACTIV.com)