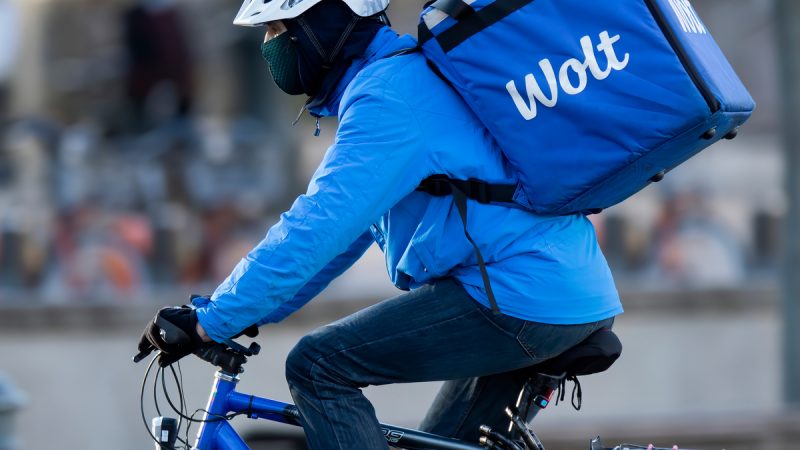 Tech startup Wolt, founded in 2014 and known for its food delivery app will be acquired by US delivery giant DoorDash. [Shutterstock / Karolis Kavolelis]

Tech startup Wolt, founded in 2014 and known for its food delivery app will be acquired by US delivery giant DoorDash, it was announced on Tuesday. The move was praised by the business community and across the political spectrum, including by Finance Minister Annika Saarikko.

The state is said to receive €600 million of tax revenue from the deal. Wolt will continue with its own name, and its headquarters will remain in Helsinki, where Doordash is expected to transfer its international development functions.

Escaping near bankruptcy, Wolt managed to convince big investors. It now operates in 23 countries and 100 cities, employing around 4,000 people and has 2.5 million customers.

Like so many startups, Wolt has grown at the expense of profitability. According to the business magazine, Taloussanomat, in 2020, the company had a turnover of €281 million but was €47 million in the red. The new owner, Doordash, has also reported heavy net losses.

Another issue to deal with is the status of couriers. According to a court ruling in Finland, they should not be treated as entrepreneurs but employees – an alignment Wolt has challenged.