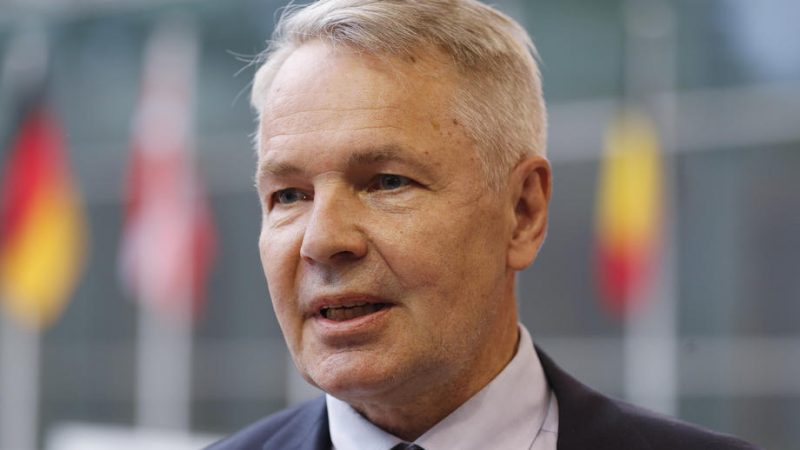 In an interview with a Finnish MTV3 TV channel on 22 June, Haavisto assured that criticism will not affect his work as an envoy to the EU High Representative, Josep Borrell. [EPA-EFE/JOHANNA GERON]

A recent report to the European Parliament by Finnish Foreign Minister Pekka Haavisto that described the humanitarian situation in Ethiopia’s Tigray region as “out of control” has sparked strong condemnation from Ethiopia.

In an interview with a Finnish MTV3 TV channel on Tuesday, Haavisto assured that criticism will not affect his work as an envoy to the EU High Representative Josep Borrell.

On 23 February, Haavisto warned that the crisis, during which thousands have been killed and more than 2 million people displaced had gotten “out of control.”

Following his trips to the region, the foreign minister told the European Parliament on 19 June that behind closed doors Ethiopia’s leaders had threatened to “wipe out the Tigrayans for 100 years”, news agency AP reported.

Such “ludicrous statements clearly show a lack of context and understanding of Ethiopia […] and smacks of a colonial mindset that still lurks in the minds of self-righteous individuals like him,” the foreign ministry tweeted the same day.

“Obviously they (Ethiopians) defend their own views. Currently being prepared is a UN report on human rights and presumably, over the summer we will learn more about the extent of violations,” said Haavisto.

On Monday, Ethiopians started voting in elections that have been marred by violence and accusations of harassment and discrimination. (Pekka Vänttinen | EURACTIV.com)