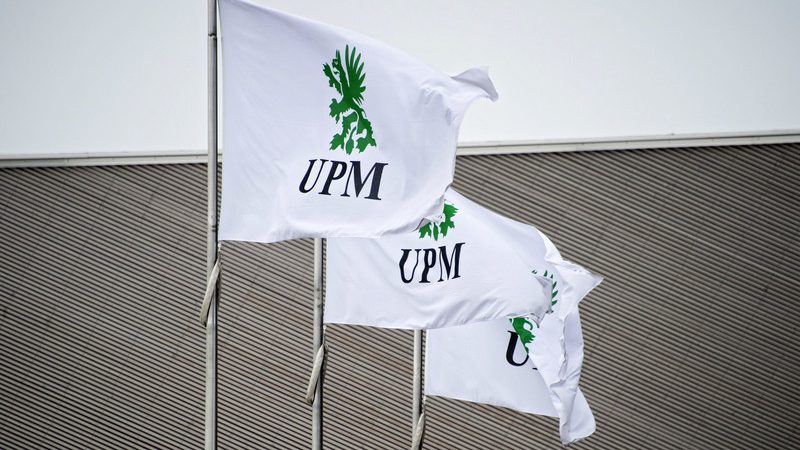 The European Commission is inspecting several Finnish forestry firms to ascertain whether some have pursued cartels or other restrictive business practices.

The Commission’s competition authorities entered on Tuesday (12 October) the premises of Finnish companies Stora Enso, UPM and Metsä Fibre in Helsinki. The combined market share of the three companies is around 4% of the global wood pulp production.

The inspections were carried out without prior notice in cooperation with the Finnish Competition and Consumer Authority.

In its press release the same day, the Commission called the inspections “preliminary steps” and that they do not necessarily mean the companies are guilty of anti-competitive behaviour.

Speaking to the Finnish Broadcasting Company, Juuli Broms of the Finnish Competition and Consumer Authority said that inspections are a “standard practice” with a “suspicion” of law infringements. If suspicions prove correct, the companies will face fines which could be up to 10% of the whole turnover.

According to the Commission, similar inspections were conducted in “several” member states with companies in the wood pulp sector.