Finnish fur farming on the ropes 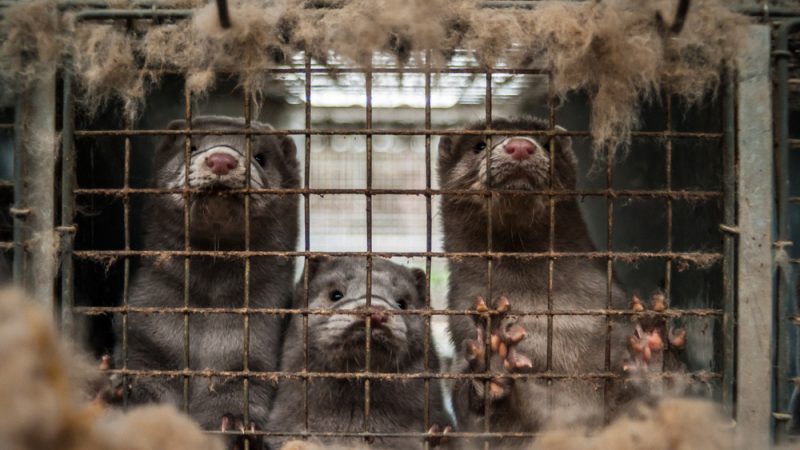 In the aftermath of the Daily Mirror article on 22 November where the tabloid made revelations about the “hellish” circumstances in Finnish fur farms, Taloustutkimus, a market research company, published a survey showing that the majority of Finns are turning their backs on the traditional fur industry. [Shutterstock/Nicolai Dybdal]

The days of Finland’s fur farming industry may well be numbered as a majority of Finns are turning against the practice, according to a recent poll that followed a damning Daily Mirror report.

In the aftermath of the article on 22 November, which revealed the “hellish” circumstances in Finnish fur farms, Taloustutkimus, a market research company, published a survey showing most Finns are turning their backs on the traditional fur industry.

Commissioned by two animal protection groups, Animalia and Right to Live, the survey reveals 71% of people are against fur farming in its current form. The issue proved to be dividing generations and genders. Especially critical were women and those aged between 15 and 24.

A mere 16% said that fur farming could continue without changes, but around 30% would be ready to grant the farms a further licence if the conditions were improved and animals could live in a habitat resembling their natural surroundings.

Finland is Europe’s number one fox fur producer and banning the industry for good is very unlikely. However, a revised Animal Welfare Act, which should enter into force in January 2023, promises to follow the demands of animal protection groups. It is said to give guidelines for the industry and may improve the well-being of animals.