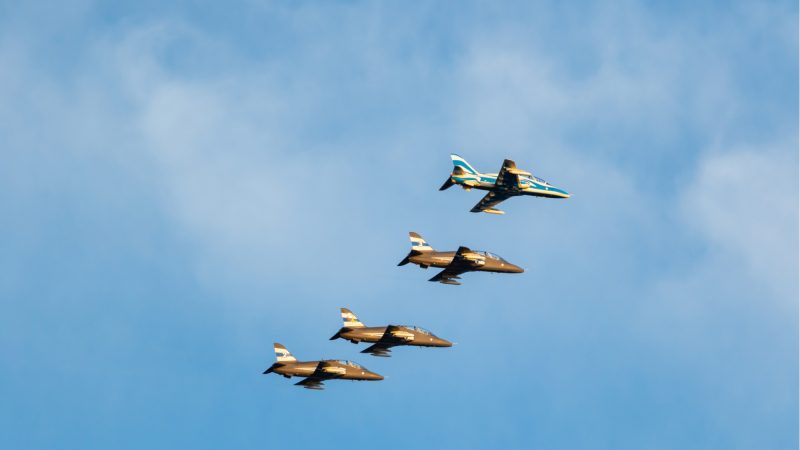 The aim is also to reduce misjudgements and threats to friendly troops, the Finish defence forces stated. [Shutterstock/Jouni Niskakoski]

The Finnish and German defence administrations are together investigating the cooperation of manned and unmanned weapons systems and platforms in various situations.

The first tests and flight demonstrations carried out by the two countries’ armed forces took place in the Finnish Lapland at the end of August.

The cooperation between manned and unmanned systems may improve “situational awareness” generated by drones localising and identifying targets, a press release published by the Finnish defence forces states.

The aim is also to reduce misjudgements and threats to friendly troops and enhance capability in situations where human reaction time is not fast enough, it added.

The project is conducted in cooperation with the German Manned-Unmanned Teaming (MUM-T) research project and involves research and industrial companies from both countries.

Although advancing weapons technology is changing the character of war, defence solutions take a long time to develop. On estimate, human-commanded aerial vehicle units will be able to support air force operations sometime in the 2030s.