Finnish government divided over what to do with undocumented migrants 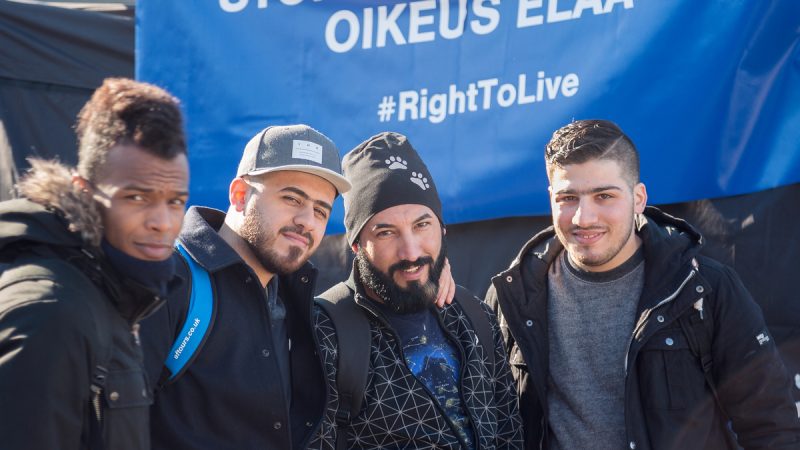 The cracks are starting to show within Finland’s five-party government over what to do with the 3,000 undocumented migrants whose applications have not been accepted.

There is speculation that the interior ministry led by Green Minister Krista Mikkonen has been thinking about granting undocumented migrants residence permits because they have already been in Finland for years. Green Party chair Iiris Suomela fuelled such speculation when she said people could not just be thrown out of the country.

The nationalist Finns Party, backed by the opposition National Coalition, has already accused the entire government of “irresponsibility” and attempting to “demolish” the asylum system by creating a precedent.

In response, Interior Minister Krista Mikkonen assured that residence permits are not on the agenda and the main objective is to prevent the development of a shadow society.

However, this was not enough for fellow coalition members, the Social Democrats and the Centre Party. Both were quick to distance themselves, stating that granting residence permits for people staying illegally in the country would be against the government programme. Migration remains high on the Finnish political agenda.