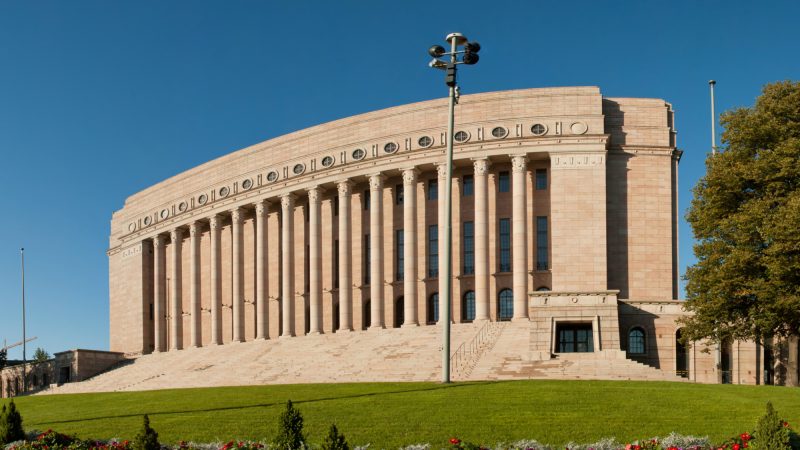 After a week of budget negotiations, Finland’s five-party government reached an agreement on Wednesday afternoon, escaping a very near collapse. The chairs of the five ruling parties said compromise agreements had been reached on central questions.

The breakthrough seemed to happen overnight as on Tuesday evening it seemed possible, even probable, that Finland might face early parliamentary elections.

However, it was a phone conversation between Prime Minister Sanna Marin (SDP) and Centre Party chair Annika Saarikko that broke the deadlock, local media reported.

The five-party centre-left cabinet of Social democrats, the Centre Party, the Greens, the Left Alliance and the Swedish People’s Party will continue governing for the time being with further negotiations needed for more difficult issues.

Details of the truce have not yet been completely revealed.

The 2022 budget framework will exceed the 2019 government programme by €900 million and by a further €500 million in 2023 as a more strict fiscal policy was abandoned.

The government committed itself to expenditure cuts worth €370 million in 2023, and tax will be increased by about €100-150 million, though it will be tailored to heighten the burden on the business sector. However, peat producers will receive support worth €70 million.

On top of that, the government will aim for an employment rate of 75% by 2025. Unemployment benefits remain largely untouched and public finances should be some €110 million stronger by the end of the government’s term in 2023.