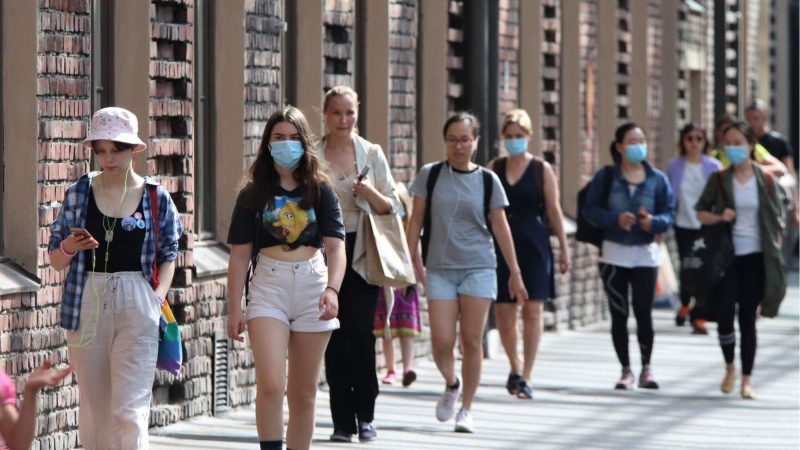 However, rules are being flouted, while respect for law and order has eroded. [Shutterstock/T. Miettinen]

The five-party government has launched a new COVID-19 hybrid strategy that aims to have all restrictions lifted once 80% of the population is fully vaccinated, the government announced on Monday.

Rather than subject people to testing, tracking and going into isolation, the government has now decided to shift its focus with a strategy that is now about opening up society, speeding up vaccinations and dealing with possible outbreaks more locally.

The announcement comes after the government has faced growing criticism, and thinly veiled revolt, particularly from the service and culture sector, whose profitability in the country has more or less collapsed.

At the same time, the social and health ministry has continued to have differing views about restrictions to the Health and Welfare Institute, which operates under the ministry’s arm.

Prime Minister Sanna Marin (SDP) had previously promised that lifting restrictions would require 80-90% of the country to be fully vaccinated, a target the government has estimated should be reached by October.

However, rules are being flouted, while respect for law and order has eroded. Patience for the COVID-19 passport due for October is running thin.

In Finland, about 53% of the population have received both vaccine doses, while 73% of the country has received at least received one. Under the new hybrid strategy, restaurants and bars will still have to close up shop at 11 pm and attendance at some sports events remains limited.